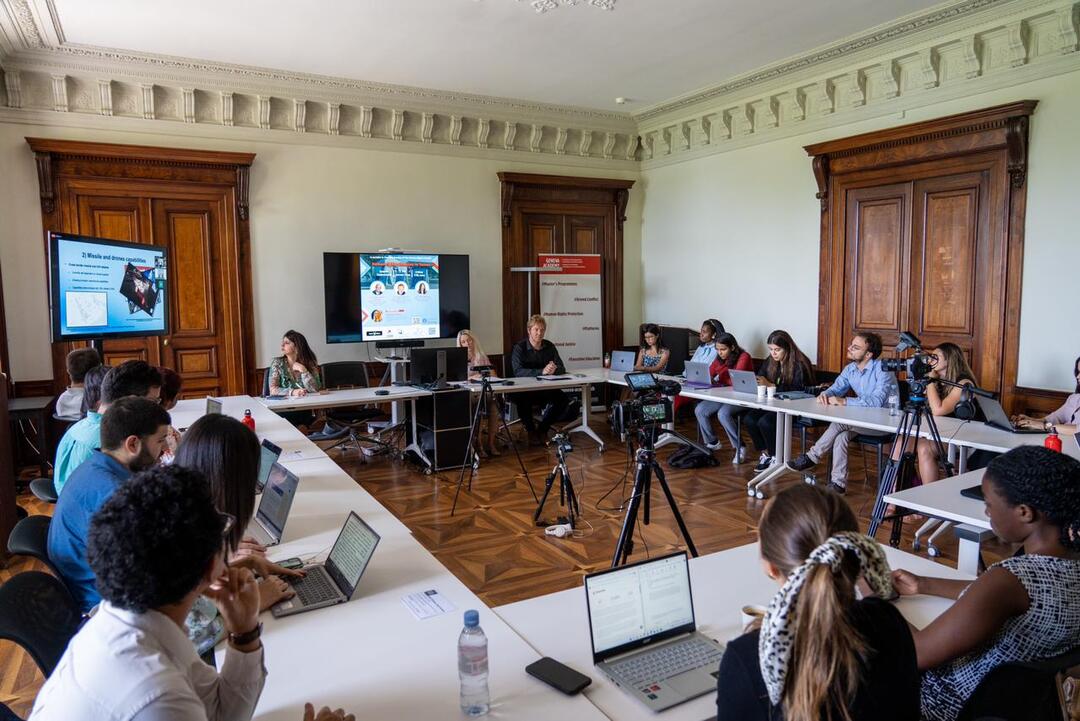 Geneva. In parallel with the Human Rights Council's 50th session.

A symposium organized by the Yemeni Coalition of Independent Women in cooperation with the Anti-Extremism Project - America, the World Council for Public Diplomacy and Community Dialogue, the Foundation for Coordination of Associations and Partners for Freedom of Conscience and the European Association for the Defence of Minorities highlighted the human rights situation in Yemen, held in the Swiss capital, Geneva on Friday.

At the symposium moderated by Christine Merry, Deputy Director for Coordination of Associations and Partners for Freedom of Conscience, Senior Director for Countering Extremism, Dr. Hans Jacob said: "The Houthi militia violates all international laws and treaties and threatens international peace and security by targeting the flyover and ballistic missiles to Yemen's residential areas and displacement camps, bombing civilian objects, economic infrastructure and vital installations in neighbouring countries. Confirming that this is a cover for Iran. However, Iran denies any such strikes.

Hans Jacob Schindler confirmed that the Houthis had received material support and training from Iran and the Lebanese Hezbollah militia, and that Yemen had become a testing ground for Iran and Hezbollah, stating that there was an internal conflict between the Houthi group and that what united them was the fight against the legitimate government backed by the coalition led by Saudi Arabia. 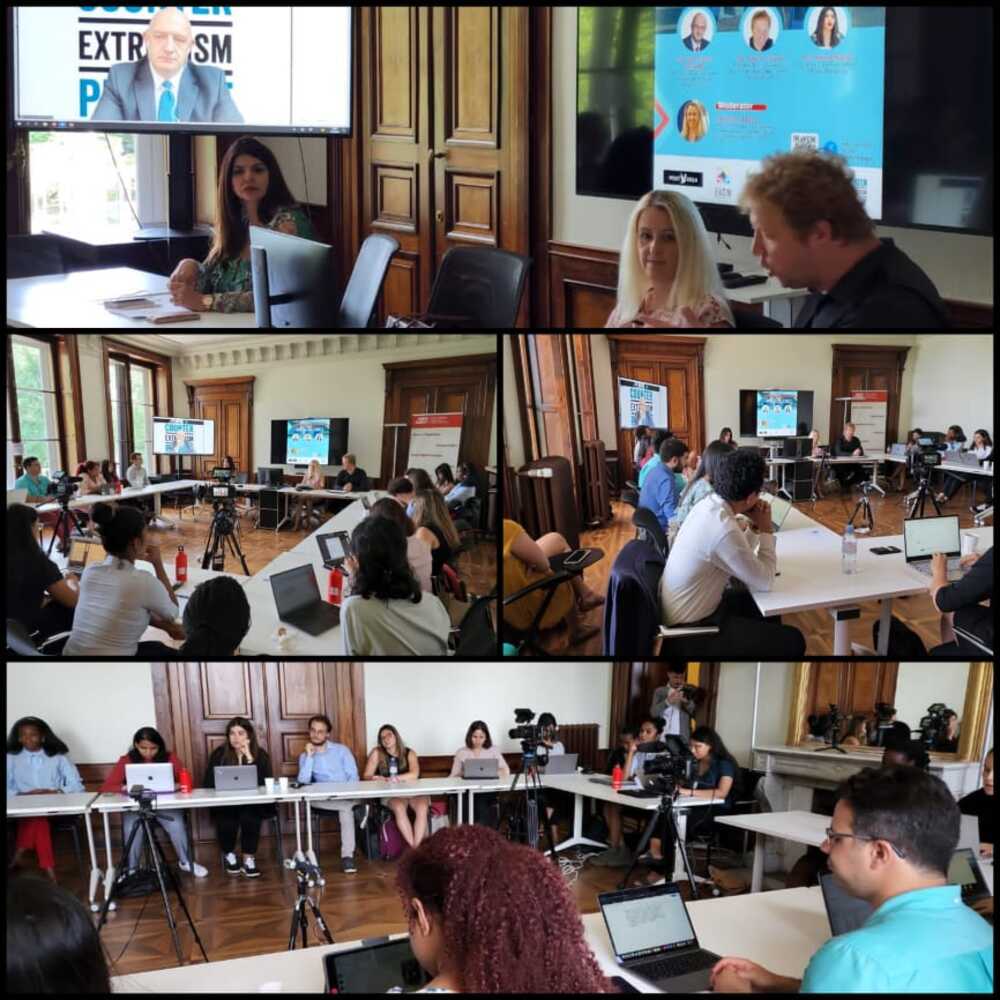 For his part, the President of the World Council for Public Diplomacy and Community Dialogue, Mr. Andy Vermont, condemned the religious persecution of the Houthi group against Bahaes, Jews, Christians, Muslims and other religious minorities, in order to follow the religious views of the Houthi regime.

Andy Vermont continued: "The Houthis do not care about religious freedom or freedom of conscience. They are the main perpetrators of countless disappearances, illegal detention, inhuman practices of torture of religious minorities, social discrimination against Ethiopians and Eritrean Christians, as well as the dramatic rise in corruption in Yemen."

On Jews in Yemen, Andy Vermaut said: "Four to six Jews remain in Yemen, and my heart breaks when I learn that the Houthis forced three Jewish families to flee the country and the incitement to which they are subjected by the Houthi imams to hate as well as incitement against them in textbooks, Knowing that they are indigenous to Yemen'

Regarding the targeting of women activists, women's rights and leaders, Al-Muslimi stated that the United Nations report of January last year revealed that Yemeni women and political or professional activists were imprisoned, tortured, disabled, sexually abused or persecuted, denied their rights to participate in social, political and economic life, and attempted to silence free voices advocating freedom, gender equality, democracy and freedom of expression ".