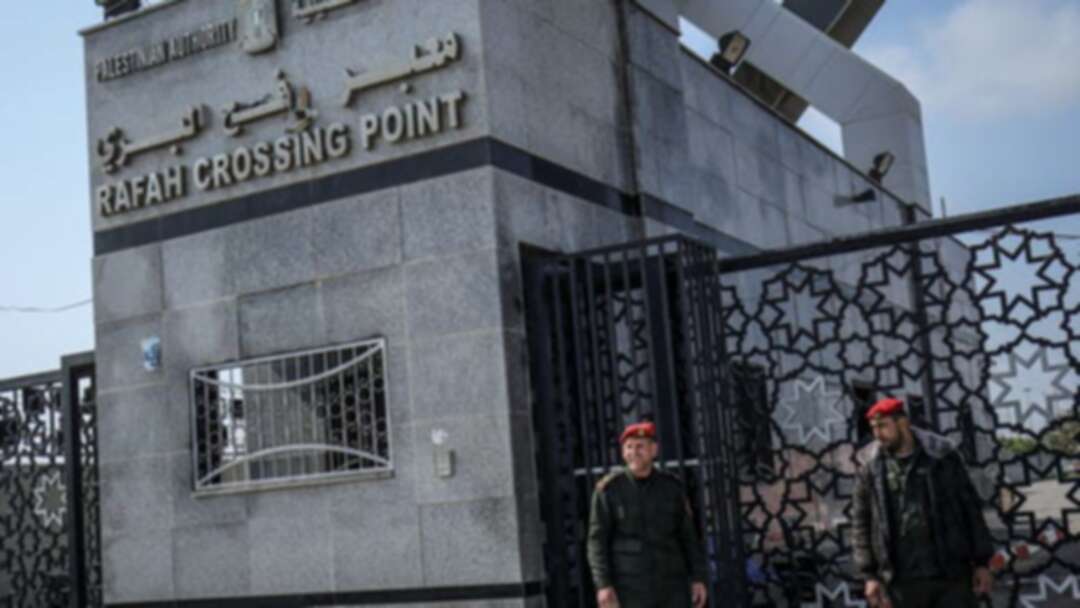 Authorities in Gaza confirmed the first two cases of novel coronavirus on Sunday, identifying the individuals as Palestinians who had traveled to Pakistan and were held in quarantine on their return.

Gaza’s health ministry said in a statement that “two citizens tested positive (for COVID-19) after they returned from Pakistan” on Thursday.

It stressed that neither person left the quarantine facility near the Egyptian border and did not mix with the wider population.

Israel has enforced a blockade on Gaza since 2007 when the extremist group Hamas seized control of the coastal strip.

Experts have warned that an epidemic in Gaza would likely be disastrous, given the high poverty rates, densely-packed population, and weak health system.

Movement in and out of the territory – severely restricted by Israel and Egypt before the pandemic – has tightened in response to coronavirus.

Authorities in Gaza have said that more than 2,700 Palestinians are in home-isolation, mostly people who had returned from Egypt. levant

Coronavirus: Iran will reject any US offer to help, says Khamenei Tunisia allocates $850 mln to combat effects of coronavirus