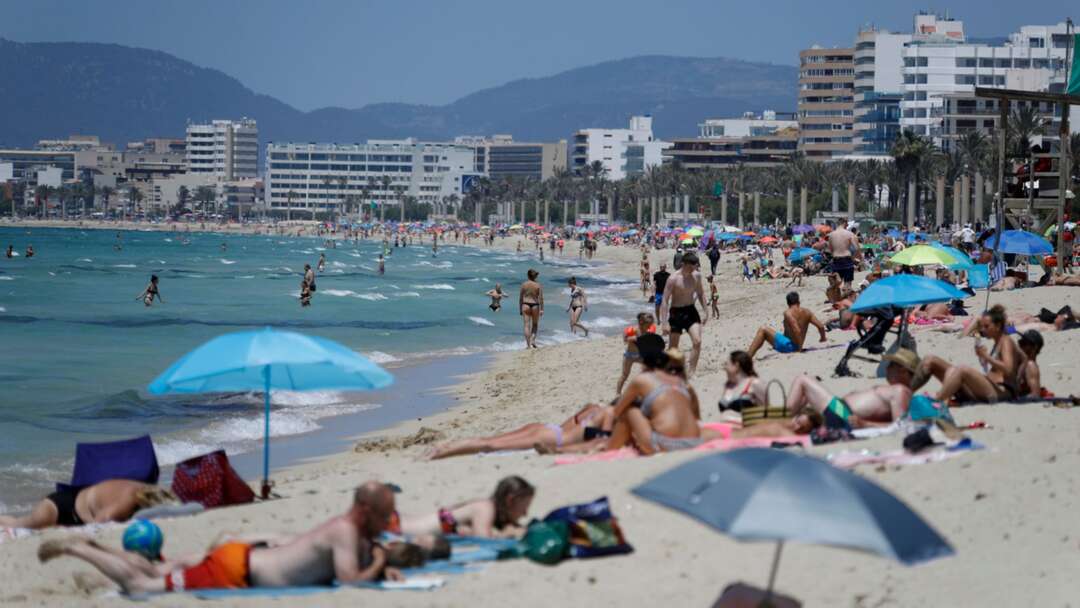 According to the Sky News, summer holidays are finally set for take-off as the government finally allows fully vaccinated travellers to avoid quarantine rules from later this month.

Transport Secretary Grant Shapps is making a long-awaited Commons statement tearing up rules that currently force passengers returning from amber list countries to isolate for up to 10 days.

The change, which is expected to come as early as 19 July, will open up Europe's top holiday destinations including France, Spain, Portugal and Italy - and tour operators and airlines are prepared for a surge in demand.

While the removal of quarantine for double-jabbed Britons returning from amber list countries is a boost for families hoping to head for the sun, holidaymakers will have to take PCR tests on day two of their return.

Though the changes will be widely welcomed by those planning a summer getaway, they could add up to £400 to a holiday for a family of four with additional pre-departure tests.

Adults who have not had both jabs will still have to quarantine when the return from an amber list country, or face a fine of up to £10,000 fine.

Skt News reported that ahead of his statement, Mr Shapps told travel industry chiefs: "Day two testing will remain for arrivals from amber countries, regardless of vaccinated status, as this provides genomic sequencing capability to identify the risk of importing variants."

It is also expected that PCR tests for holidaymakers returning from quarantine-free green list countries such as Malta and the Balearic island, will also remain in place for the same reason until at least 31 July, when the traffic light travel system will be reviewed for a second time.

The changes, being signed off by ministers on the cabinet's COVID-O Committee before Mr Shapps' statement, mean double-jabbed Britons will be able to travel to more than 140 countries on the amber list without quarantine on their return.

Most European countries are currently on the amber list, as are the United States, Mexico, Thailand and many Caribbean destinations. Some have restrictions of either quarantine - five days for Italy - or pre-arrival tests.

Countries on the red list - including India, Turkey and Brazil - will be unaffected.

Paul Charles, chief executive of travel consultancy The PC Agency, has advised consumers to "lock in deals" before prices go up.

And EasyJet boss Johan Lundgren said: "For too long, Brits have been uncertain of when they can enjoy the same travel freedoms afforded by their jab as those in Europe and this is despite the huge success of our vaccination programme which has now successfully fully vaccinated around two thirds of UK adults.

"News on when quarantine will be removed for the double jabbed travelling from amber countries can't come soon enough."