French surgeon speak out: French medical staff not part of a plot to kill Princess Diana 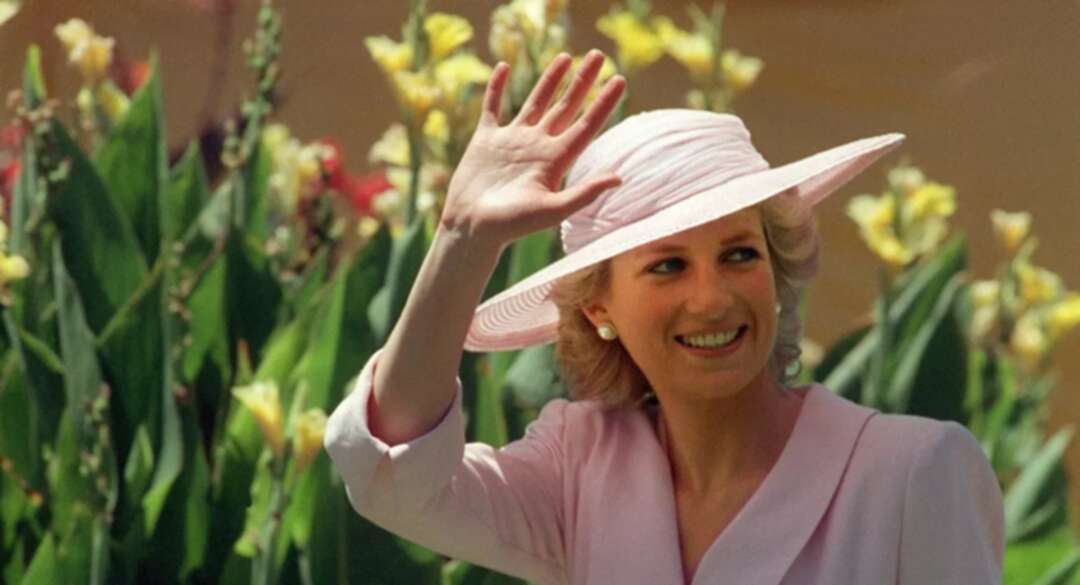 French surgeon, MonSef Dahman, said he decided to speak out on saving Princess Diana's life now to put an end to conspiracy theories that have been floating around since her death, claiming that the French medical staff were part of a plot to kill Diana. Princess Diana


According to Sputnik, MonSef Dahman, who currently works as a surgeon in the town of Antibes, said he wasn’t supposed to be in Paris at the time of the royal car accident, but had to stay because his wife was due to give birth to their second child.

At 2am he received a call from a senior anaesthetist, who told him to run to the emergency room.

Sputnik reported, citing the Daily Mail, that Dahman said "I wasn't told it was Lady Diana, but

When he entered the emergency room, he was told that the patient he was about to treat was none other than the Princess of Wales. According to him, the royal was suffering from "very serious internal bleeding" and underwent a procedure to remove excess fluid from her chest cavity. Princess Diana

Due to Diana's heart lacking in blood, and because she suffered another cardiac arrest At 2.15am, doctor Dahman was told to perform a surgical procedure.

"I did this to enable her to breathe. Her heart couldn't function properly because it was lacking in blood", the doctor said.

Alain Pavie, one of France’s leading heart surgeons, who was also summoned to perform surgery on Diana, sutured the lesion, but Diana’s heart stopped beating, said Dahman, adding that he and his colleagues did "everything possible" to resuscitate the royal for an hour.

"We tried electric shocks, several times and, as I had done in the emergency room, cardiac massage. Professor Riou had administered adrenaline. But we could not get her heart beating again. We fought hard, we tried a lot, really an awful lot. Frankly, when you are working in those conditions, you don't notice the passage of time," Sputnik reported, citing Dahman's statement to the Daily Mail.

Doctor Dahman revealed that he decided to speak out on the issue now because he wanted to stop conspiracy theories claiming that the French medical staff were part of a plot to kill Diana. Princess Diana

Two separate investigations conducted by French and British police stressed on the driver's responsibility for the accident. Henri Paul was driving too fast in the tunnel in order to escape paparazzi and was intoxicated with drugs and alcohol.

To him, if she had been wearing the safety belt, "Princess Diana would probably have appeared in public two days later with a black eye, perhaps a bit breathless from the fractured ribs and with a broken arm in a sling".

The Dangerous Flaw in the New Israeli Government During pandemic women turned to yoga to manage anxiety, says survey