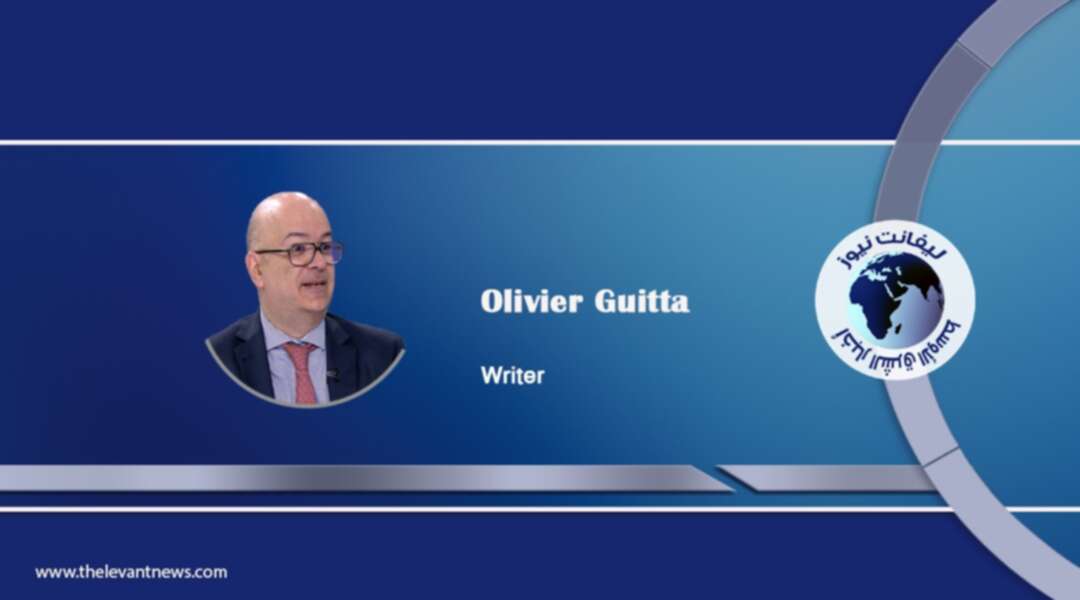 After a long eight-month investigation process, including interviewing over 60 experts on the penetration of Islamism in French society, the French Senate has produced a 244-page very laudable report that will be remembered. Indeed, for the first time in the West, a very important body of the State has deemed the Muslim Brotherhood (MB) a dangerous organisation, whose leaders should be banned from French territory.

In the report, the Commission underlines the growing influence of Islamists over the French Muslim community in the past 20 years. Logically, a large portion of the report is concentrated on the Muslim Brotherhood, that is ranked as the number one Islamist enemy of France. The Commission correctly points out first that Turkey and Qatar are the two main supporters of the Muslim Brotherhood and does mention the dangerous nature of the organisation. While this is far from revolutionary for anyone having looked into the Islamist group born in Egypt in 1928, it is nonetheless extremely important for a western country to writing it officially.

The Commission came up with 44 proposals to remedy the current situation in France and fight off Islamism. The second one is that to combat the influence of the Muslim Brotherhood in France, rather than a blanket ban of the organisation, the Commission proposes a ban of leaders of the MB from France, including global MB leader Yusuf al-Qaradawi. This does not only concern the ones travelling to France from abroad but also the MB leaders living in France. The Commission also hints at banning Qaradawi’s books by stating that it doesn’t understand why its main book “The Lawful and the Prohibited in Islam” is still freely for sale in France while it calls for jihad and preaches rabid antisemitism and antigay sentiment.

The Muslim Brotherhood controls 147 mosques in France, so about 10% of all the mosques in the country. It also controls at least 600 associations. Thus, the Commission recommends not only closing down radical mosques but also the organisations linked to them including charities, sports clubs, cultural centres…

The main problem for French authorities is that the leading institutional interlocutor they have in the Muslim community is the Muslim Brotherhood. The person to blame for this is then French Interior Minister and future President Nicolas Sarkozy who had that grand idea of founding the CFCM (French Muslim Council) in 2003. This basically handed a huge victory to the MB that got a respectable veneer and became overnight the organisation representing all Muslims in France while only a small minority adheres to the Islamist movement. Despite that almost institutional status, the Muslim Brotherhood branch in France, now called the “Musulmans de France”, repeatedly refused to be interviewed by the Commission. Importantly the Commission recommends not renewing the current agreements with foreign countries concerning the training and import of foreign imams to France. In fact, out of the 300 imams sent to work in France by foreign countries, half of them hail from Turkey while the Turkish population represents only about 5% of the total Muslim population in France.

The Commission also stresses the importance of the infiltration process of the MB in the political realm. French President Emmanuel Macron stated back in February, pre Covid-19, that he wanted to make the fight against Islamism a priority of the second half of his mandate. Let’s not take that as a face value since indeed during his presidential campaign back in 2017, Macron had promised he would tackle that issue in his first 100 days. Now three years in, no concrete steps have been taken by his administration to deal with Islamism and the Commission strongly suggests it should happen now rather than later.

However, Macron has just named a new Interior Minister that is supposedly motivated to tackle Islamism and has an interesting background: Gerald Darmanin’s grandfather was an Algerian soldier that fought along the French Free Forces against Hitler’s Germany. Also, the new PM Jean Castex announced in Parliament on July 15th that a bill would be introduced in September to deal with Islamism but no details are available yet. Don’t hold your breath just yet.

While the report is a big step for a western country, affirming on paper the nefarious influence of the Muslim Brotherhood on the French Muslim community, as two wise Senators remarked it is though still not enough to combat the Islamist organisation. Nonetheless, compared for example to the 2014 UK’s Review on the Muslim Brotherhood that was not even published because of political reasons, the French Senate needs to be commended for this first effort 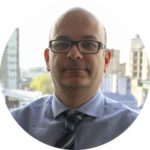