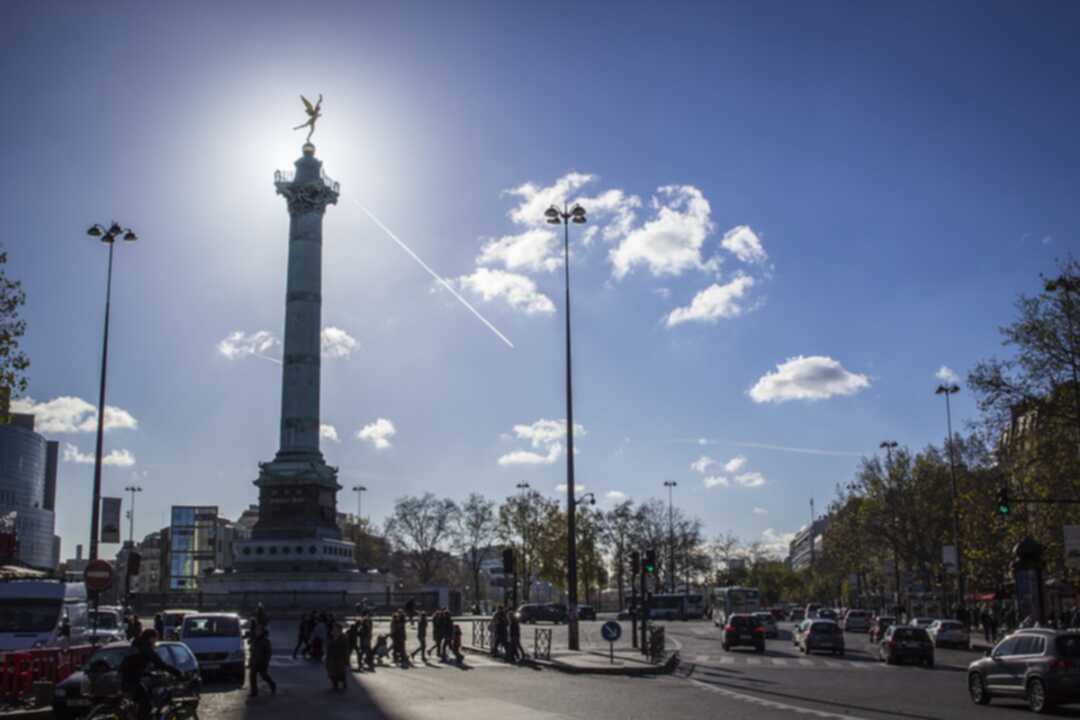 The BBC reported that French Prime Minister Jean Castex has warned, the Omicron variant is "spreading at lightning speed" in Europe and will likely become dominant in France by the start of next year.

It said that he spoke on Friday, hours before France imposed strict travel restrictions on those entering from the United Kingdom.

The UK has so far been the hardest hit in the region, with nearly 15,000 confirmed Omicron cases on Friday.

Across the continent, health officials are bracing for a wave of infections.

According to the BBC, additional restrictions were announced in Germany, the Republic of Ireland and the Netherlands on Friday as governments seek to stem the tide.

According to the latest EU figures, Europe has already seen more than 89 million case and 1.5 million Covid-related deaths.

The warnings came as the UK reported a record number of Covid infections for a third day in a row - more than 93,000 - largely driven by Omicron.

The BBC mentioned that France closed its borders to people travelling from the UK for business or tourism at 23:00 GMT on Friday, with huge queues forming at the Port of Dover and Eurostar terminals as people tried to enter before the ban came into effect.

It noted that it is not the only country tightening its controls. Earlier this week, Italy, Greece and Portugal announced that visitors from the EU will need to present a negative test result on arrival - even those who have been vaccinated.

PM Mr Castex said the travel restrictions were part of a series of measures being brought in to stem the tide of infections.

He also said the government would announce new steps to tackle vaccine hesitancy next year, saying it was "not acceptable that the refusal of a few million French people to be vaccinated puts the life of an entire country at risk".