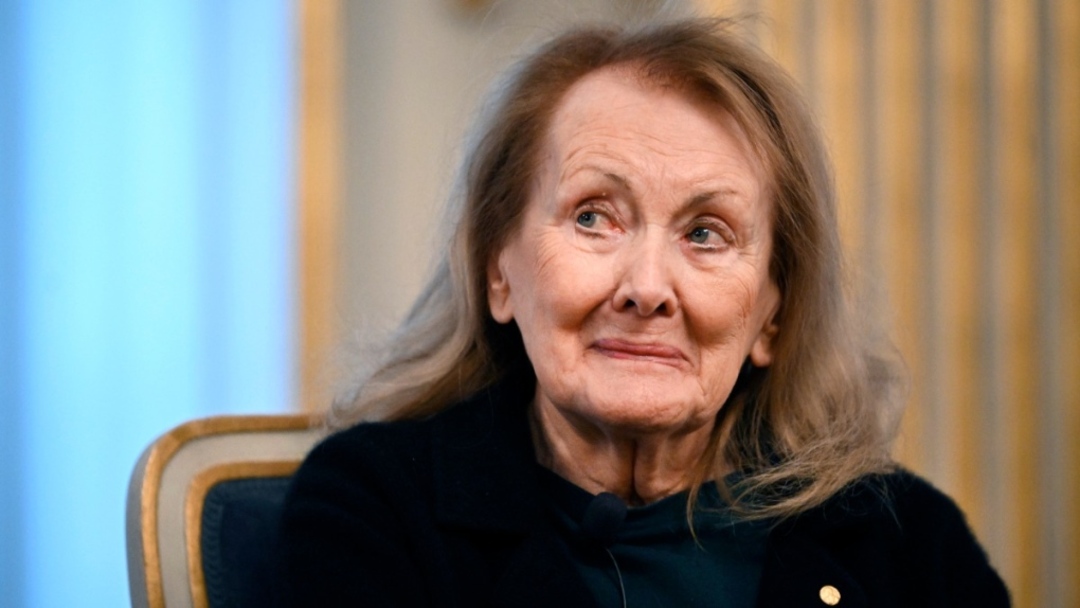 French author Annie Ernaux who won this year's Nobel Prize for literature, said Tuesday (Dec 6) that men need to change their attitudes now, before women attain full equality with them.

"Because if men do not become aware of their body, their way of life, their way of behaving and what motivates them, no real liberation for women will happen," she told a press conference ahead of the Nobel Prizes award ceremony on Saturday.

Women have "for long accepted situations that I found absolutely unacceptable and intolerable," the 82 year-old Ernaux said.

Ernaux won the award for blending fiction and autobiography in books that delve into her own experiences as a working-class woman exploring life in France since the 1940s. She said she was "old enough to have been an activist in the 1970s for freedom in France, contraception and abortion."

The Swedish Academy which hands out the award, cited her for "the courage and clinical acuity with which she uncovers the roots, estrangements and collective restraints of personal memory."

In her books, Ernaux has probed deeply personal experiences and feelings -- love, sex, abortion, shame -- within a society split by gender and class divisions. She has written more than 20 books, most of them very short, chronicling events in her life and the lives of those around her. Her work paints uncompromising portraits of sexual encounters, abortion, illness and the deaths of her parents.

Nobel Peace Prize winner: This war can only end in Ukrainian victory

More than a dozen French writers have captured the literature prize, though Ernaux is the first French woman to win, and just the 17th woman among the 119 Nobel literature laureates.

"I am actually the first woman in France to receive the Nobel" literature prize, she said. "There is a kind of distrust toward a woman who gets the Nobel but also a woman who writes."

"In a certain way, that has been against me within a certain conservative intelligentsia," Ernaux said, adding readers have been backing her by buying her books.

Ernaux and the other Nobel prize recipients -- all but the Peace Prize which is handed out in neighbouring Norway in line with award founder Alfred Nobel's wishes -- will receive the coveted awards during a ceremony at the Stockholm Concert Hall attended by Sweden's royal family.

The awards are always handed out on Dec. 10, the anniversary of Nobel's death in 1896.

The prize includes a diploma, a gold medal and a monetary award of 10 million kronor (about US$967,000).

US says 'not encouraging' Ukraine strikes into Russia UK PM Sunak has weak hand on strikes and should settle, economists say