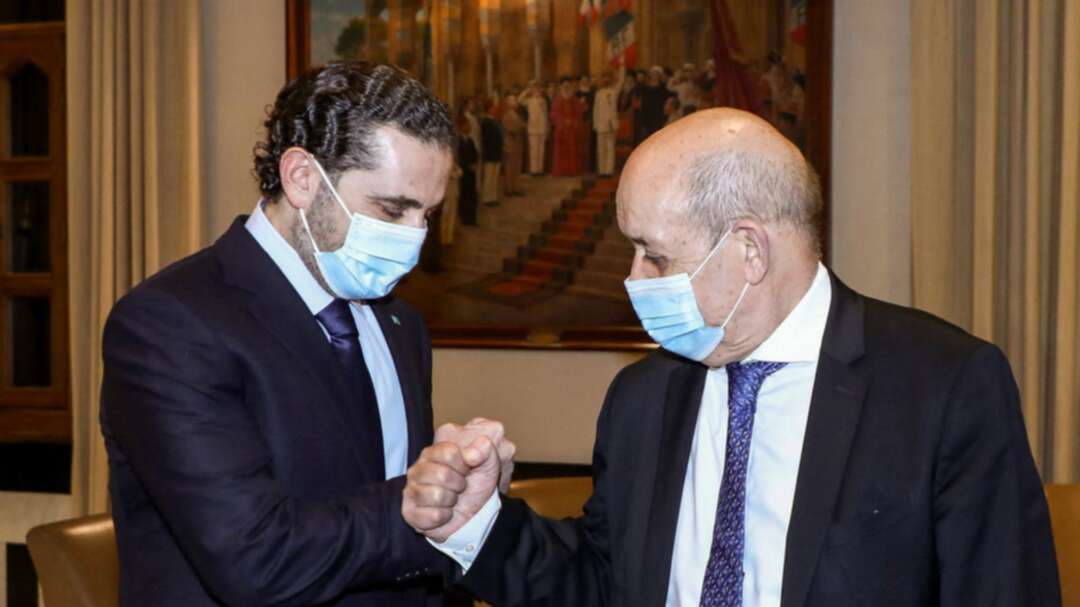 France’s top diplomat wielded the threat of more sanctions in Beirut Friday to prevent what he described as a “collective suicide” organized by members of Lebanon’s ruling political class.

Lebanon’s leaders had promised reform in the aftermath of a deadly explosion at Beirut port last year but, nine months on, they have yet to form a government.

French Foreign Minister Jean-Yves Le Drian, whose country has spearheaded international efforts to assist Lebanon’s moribund economy, said there was no sign of a breakthrough.

“It is indeed urgent to find a way out of the political deadlock,” he told reporters just before wrapping up a two-day visit to Beirut.

“To this day, my observation is that the political players have not lived up to their responsibilities and have still not seriously started working on the country’s recovery.”

“If they do not act now in a responsible surge of effort, they will face the consequences of this failure,” he said.

Le Drian, who had last year already compared Lebanon to “the Titanic minus the orchestra”, accused those responsible for the deadlock of leading the country to its death.

“I am here precisely to prevent this kind of collective suicide organized by some,” he said.

France announced late last month it had started imposing entry restrictions on certain figures for their role in the political crisis and in corruption.

Le Drian refused to provide names but warned that the sanctions could be made tougher and extended to other politicians.

“It is up to the Lebanese officials to decide whether they want to break out of the deadlock hey have organized,” he said.

Le Drian’s official meetings on Thursday were not followed by joint press conferences. His appointment with Hariri was short and kept under wraps until the last minute.

The French minister also held a meeting with representatives of opposition parties which was welcomed by their leaders as a sign that the international community was increasingly open to political alternatives.