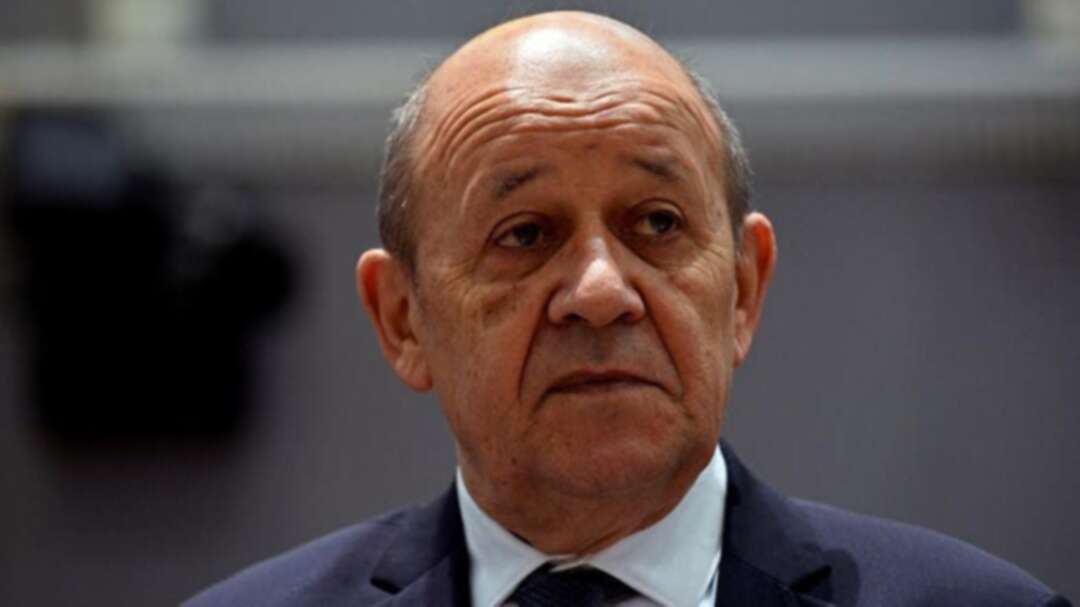 French Foreign Minister Jean-Yves Le Drian on Thursday called for an emergency meeting of the US-led coalition against ISIS, the day after Turkey launched an offensive in northern Syria.

“The international coalition should meet because we are in a new situation and because the fight against Daesh (the Arabic name for ISIS) risks reigniting as Daesh was waiting for this opportunity,” Le Drian said on the France 2 television channel.

Syria’s Kurds said earlier Thursday that Turkish bombardment had hit a prison they use to house captured ISIS fighters, despite Ankara’s pledge to do nothing to undermine the campaign against the extremists.