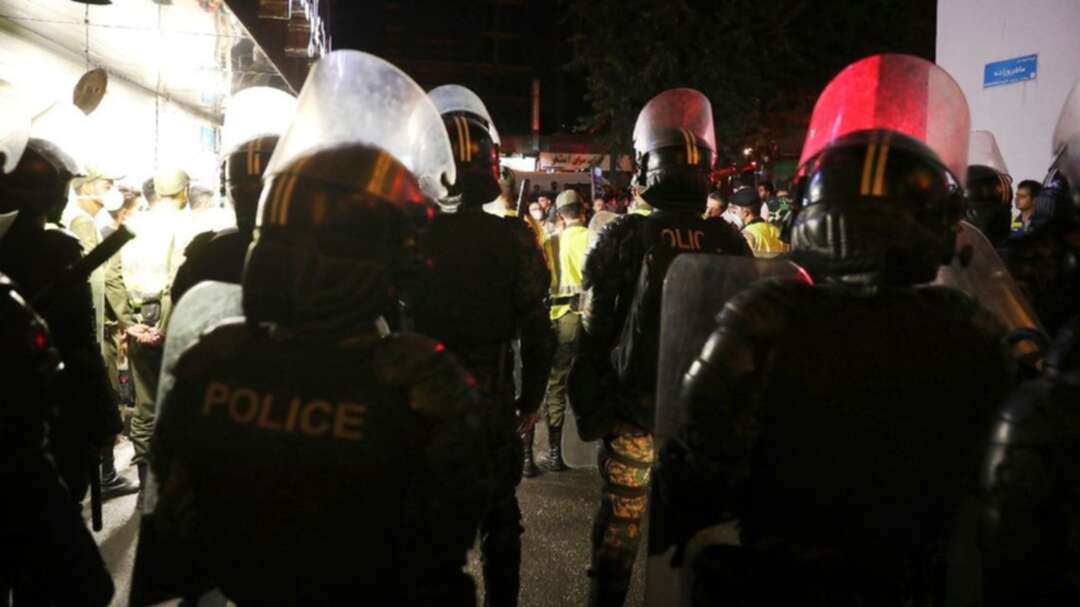 A person with dual French and Iranian citizenship and a German national were arrested in Iran more than two weeks ago, French daily newspaper Le Figaro reported on Friday.

Without citing its sources, the newspaper said the two individuals were arrested and detained before Feb. 4 as leverage in anticipation of the sentencing of Iranian diplomat Assadolah Assadi in Belgium that day.

The diplomat was sentenced to 20 years in prison for planning to bomb an Iranian opposition rally in France in 2018.

Le Figaro said the Franco-Iranian was arrested in the desert flying a drone.

France's foreign ministry did not immediately respond to a request for comment. Neither German nor Iranian officials were immediately reachable.

The arrests, if confirmed, would come at a sensitive time. The United States on Thursday signalled it was ready to talk with Iran about how both nations could return to a 2015 agreement that aimed to prevent Tehran from acquiring nuclear weapons.

In a joint statement, the United States, France, Britain and Germany also called on Iran to release all their arbitrarily detained nationals.

Rights activists have accused Iran of arresting dual nationals to try to win concessions from other countries. Tehran denies it holds people for political reasons and has accused many of the foreigners in its jails of espionage.