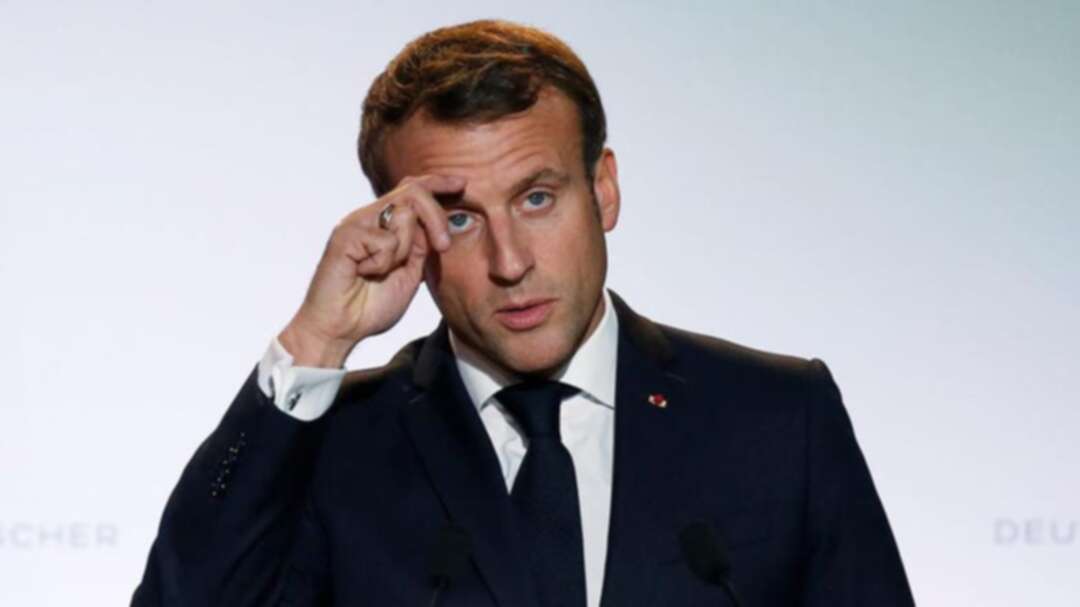 “What we are currently experiencing is the brain death of NATO,” Macron told the Economist magazine in an interview.

“You have no coordination whatsoever of strategic decision-making between the United States and its NATO allies. None. You have an uncoordinated aggressive action by another NATO ally, Turkey, in an area where our interests are at stake,” he added.