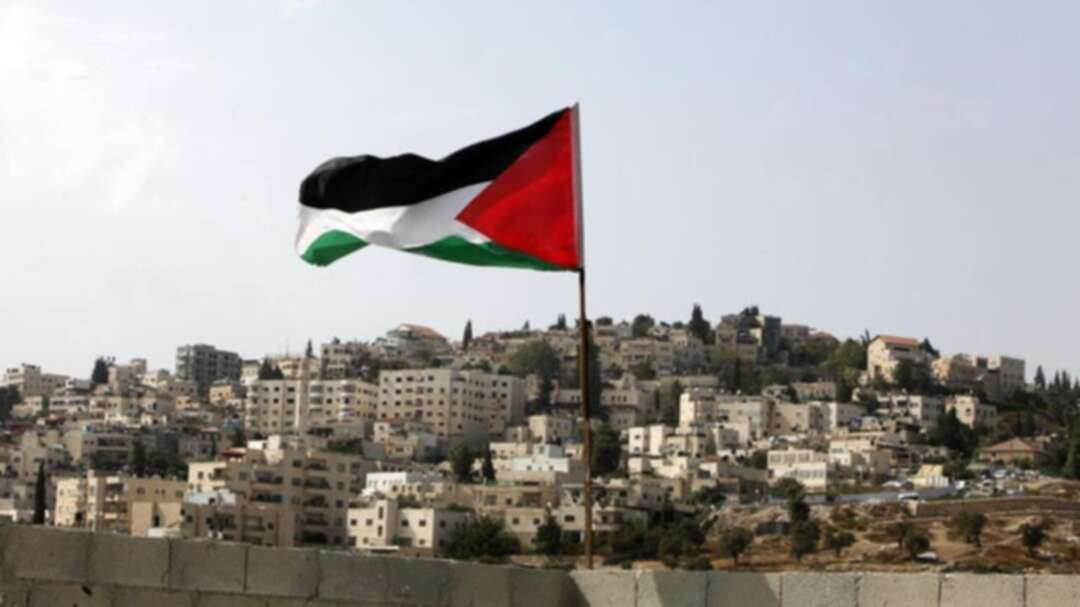 A Palestinian flag flies on the roof of an apartment in the Silwan neighborhood of east Jerusalem. (File photo AP)

France said it welcomed the US President Donald Trump’s latest efforts to strike a peace deal between Israel and Palestine and added that Paris would have to study the proposals closely.

“France welcomes President Trump’s efforts and will study closely the peace program he has presented,” said a statement from the French foreign ministry, which also reiterated France’s desire for a two-state solution on Israel and Palestine.