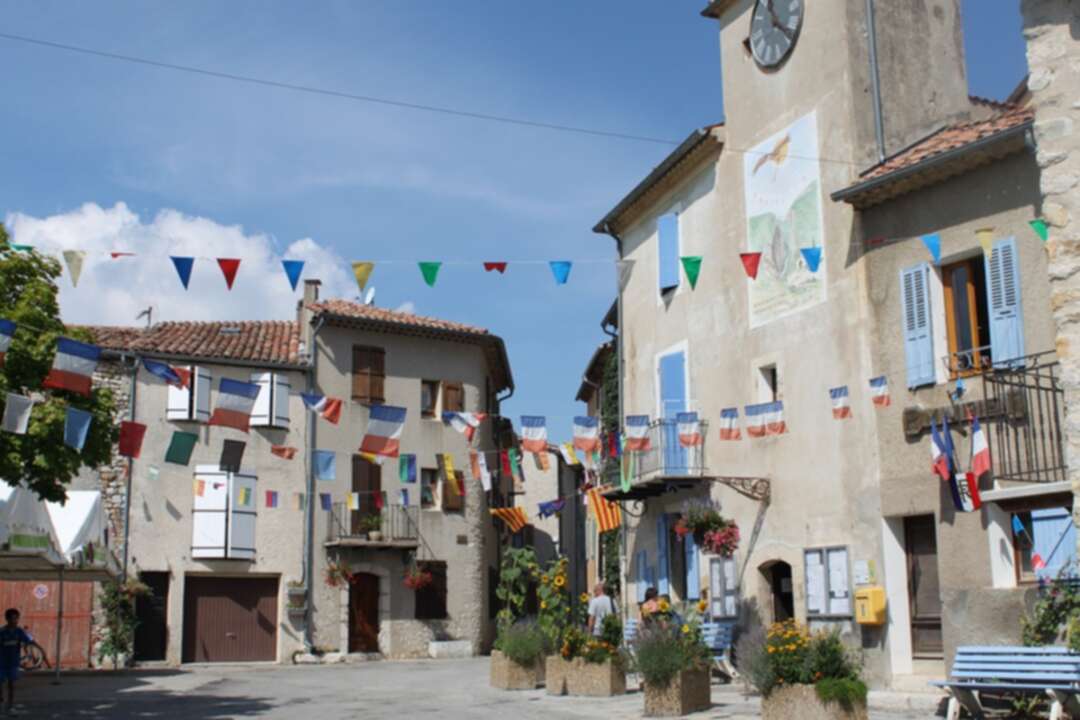 The National Post reported that France said on Friday it was still waiting for Britain to issue 150 more fishing licenses to French vessels in a post-Brexit row that has strained British-French relations, and that it would “fight every day” to obtain them.

The dispute has dragged on since Britain left the European Union, with Paris saying London should have issued more French boats with licenses to fish in British territorial waters. Britain says it is respecting the post-Brexit arrangements.

Tension flared in October, when France briefly seized a British fishing boat in its waters, and both countries sent maritime vessels to waters off the Channel island of Jersey earlier this year. 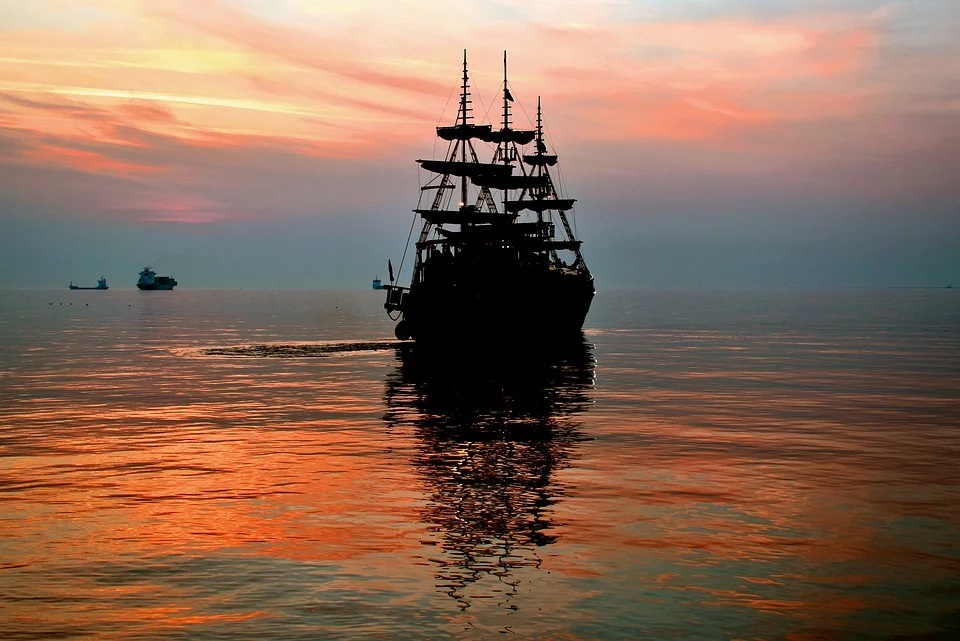 
French Maritime Minister Annick Girardin told France Inter radio: “We will continue to fight every day to get what should be ours and so that those 150 licenses arrive.”

The dispute centers on the issuance of licenses to fish in territorial waters six to 12 nautical miles off Britain’s shores, and in the seas off Jersey.

Girardin has been criticized by some French politicians, who suggested the financial compensation could be seen in Britain as a sign that France was ready to give up in the dispute.

Xavier Bertrand, a possible conservative presidential candidate who represents some of France’s northern regions, said President Emmanuel Macron could do more in the row. Bertrand told La Voix du Nord newspaper before talks scheduled with Macron on Friday that the president could reiterate the threat of France pushing up the price of the electricity it supplies to Jersey.

Read more: Austria to go into full lockdown over Covid from next week

He said: “We can increase the price at which we sell our electricity over to the Channel Islands, we can control English trucks coming into France."

The fishing industry makes a small contribution to the French and British economies but is a lifeline for some coastal communities. Each side accuses the other of using the dispute for domestic political purposes.