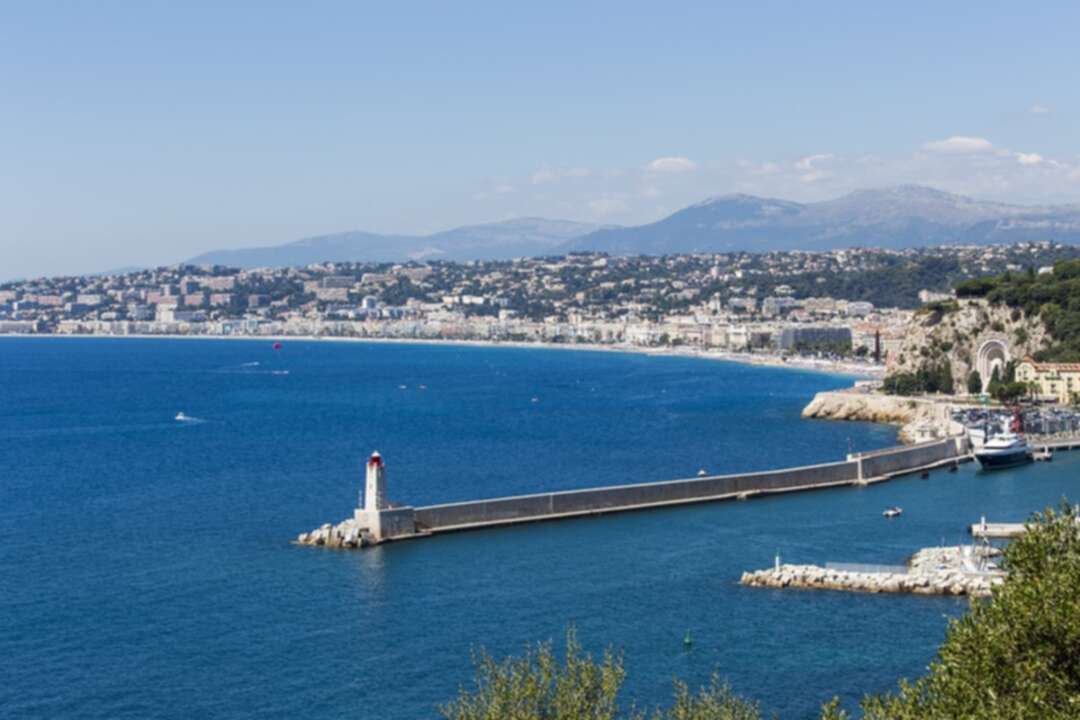 Reuters reported, Britain said on Tuesday that France had freed a British scallop dredger that it seized last week in French waters, and welcomed French President Emmanuel Macron's decision to postpone slapping trade sanctions on Britain over the fishing row.

Post-Brexit bickering over fish culminated last Wednesday in the French seizure of a British scallop dredger, the Cornelis Gert Jan, in French waters near Le Havre.

When asked if the impounded vessel had been released, British Environment Secretary George Eustice said: "Yes. I understand that that vessel has now been released." 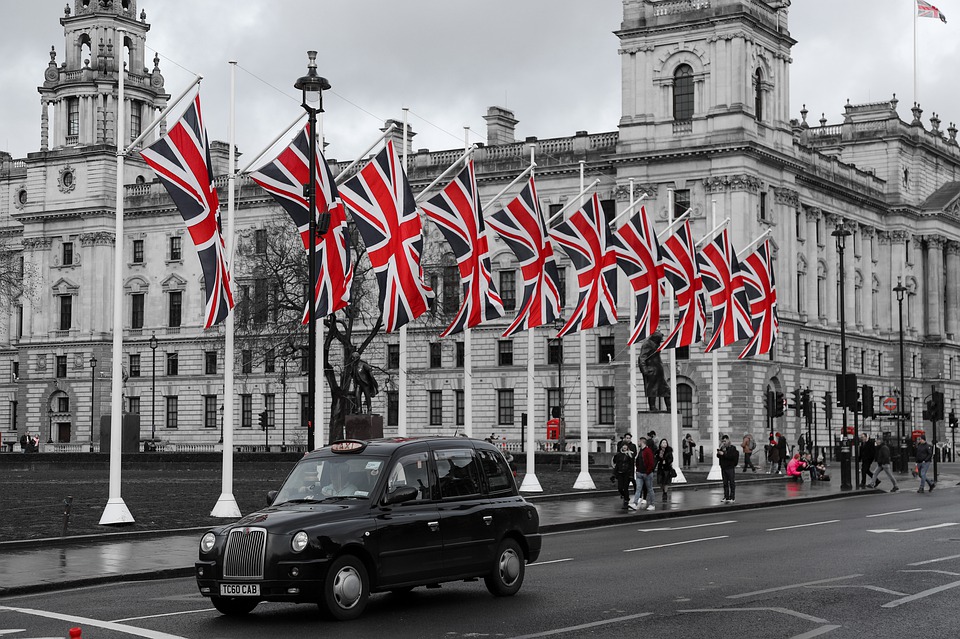 The Reuters mentioned that the owner of the vessel could not be immediately reached for comment. Ship tracking data shows the vessel in Le Havre.

Macron said on Monday he was postponing trade sanctions on Britain so that negotiators from both sides could work on new proposals to defuse their dispute over post-Brexit fishing rights.

Eustice told Sky: "It's a decision by the French to step back from the threats they made," adding, "We welcome that."