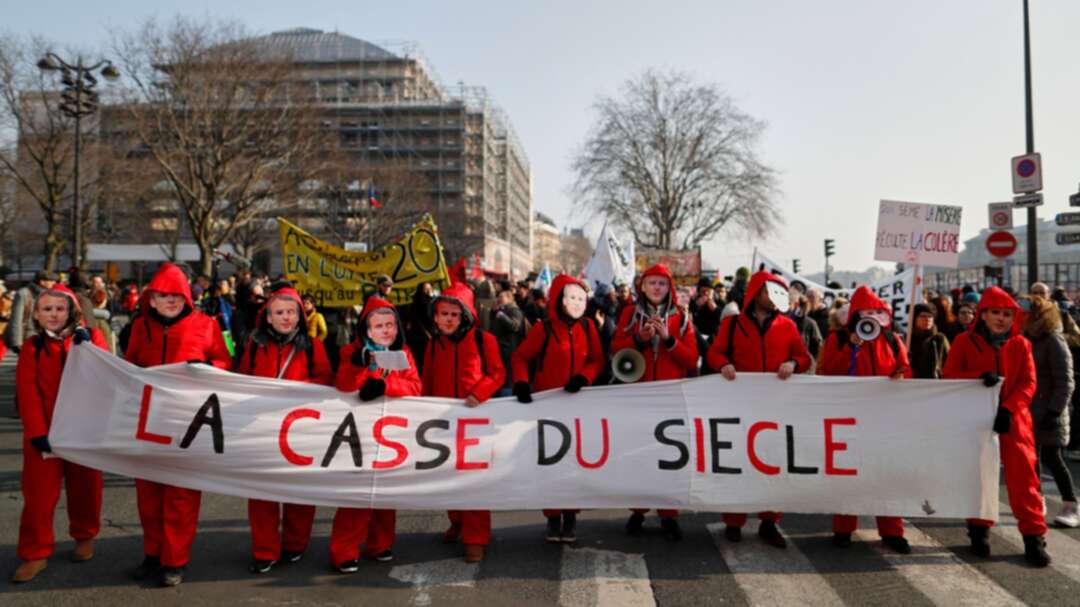 The French government’s controversial plans to reform the country’s pensions system cannot go ahead as intended due to the impact of the pandemic, President Emmanuel Macron has said. France

The proposed overhaul sparked widespread protests from 2019 until Macron announced the plans were put on hold in March last year as Covid-19 spread throughout France.

The president told reporters on Thursday, “I do not think that the reform as it was originally envisaged can go ahead as such”.

“It was very ambitious and extremely complex and that is why it generated anxiety, we must admit that. Doing it right now would mean ignoring the fact that there are already a lot of worries.”

Macron said there were problems with the text itself, in his first such admission the plans may have to be altered, according to broadcaster BFM TV.

The planned reforms comprised two pieces of legislation that were due to be put before lawmakers in the upper house of France’s parliament last April. France

The overhaul in its original form would have seen France’s 42 existing private and public sector systems merged into one points-based system.

Under the plans, the retirement age would have been raised, although Macron later removed this proposal under pressure from unions.

At the start of 2020, thousands of people across France took to the streets to protest the reforms, while unions threatened to take industrial action to force the government to scrap the plans altogether. France