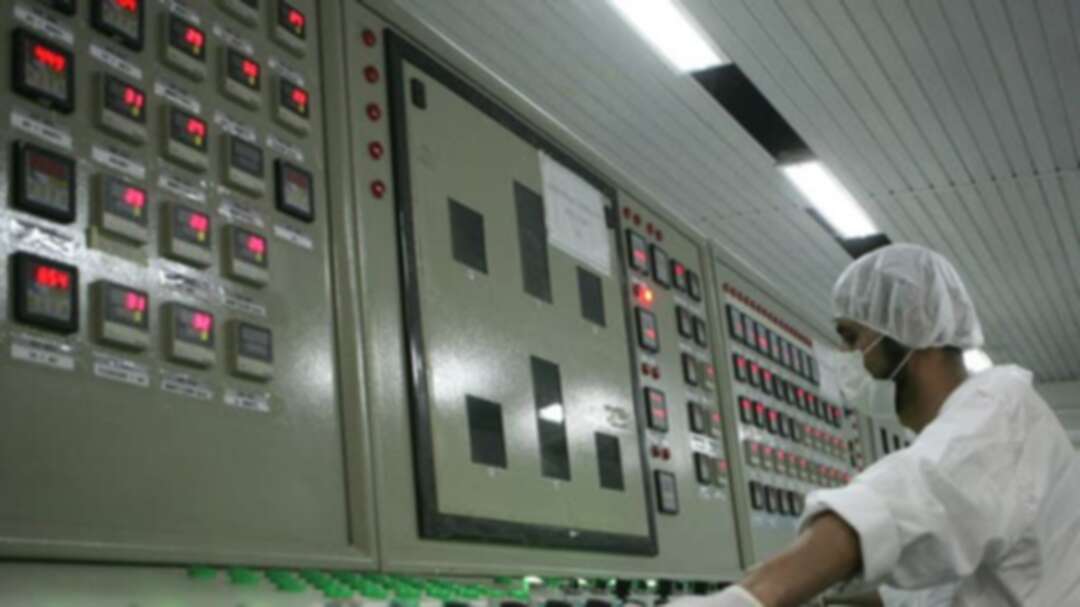 European powers on Saturday warned Iran against starting work on uranium metal-based fuel for a research reactor, saying it contravened the 2015 nuclear deal and stressing that it had no civilian use but serious military implications.

“We strongly encourage Iran to end this activity, and return to full compliance with its commitments under the Joint Comprehensive Plan of Action (Iran nuclear deal) without delay, if it is serious about preserving this agreement,” France, Britain and Germany said in a joint statement.