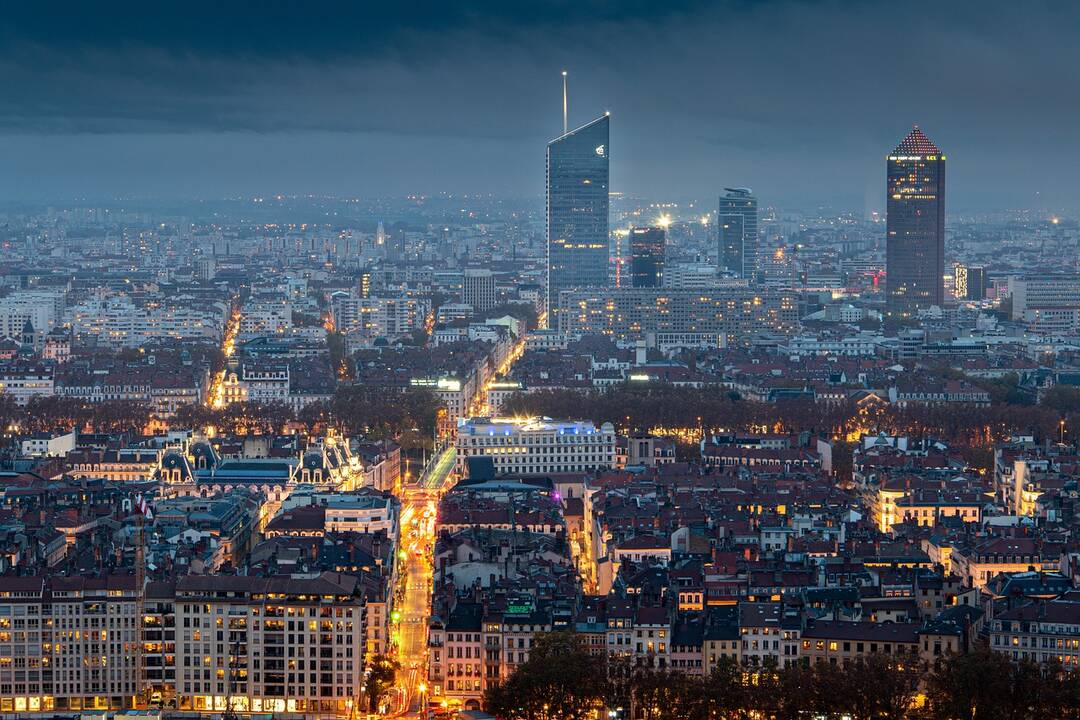 The Amrah news website reported that French Justice Minister Eric Dupond – Moretti said on Sunday, France will make it easier for citizens to take their mother’s name once they are adults.

He said the government would support a bill proposed by ruling LREM party lawmaker Patrick Vignal to allow children, when they turn 18, to easily change their family name through a simple procedure at the local town hall.

It is already possible for French citizens to change their family name, but it is a long and difficult procedure that requires them to prove to the justice ministry a legitimate reason for doing so.

Dupond – Moretti said on his Twitter account: ‘Nobody should have to reveal their intimate reasons for changing their name to the state.’

The Amrah mentioned that the law will be voted on in coming weeks.

In an interview with Elle magazine, Dupon – Moretti said the new legislation will make it easier to change the family name of citizens raised by single mothers or by two fathers or two mothers.

Dupond – Moretti told Elle: ‘It will be a law that will favour equality between parents and freedom for all French people’.

He said, the legislation would also be a solution for people wishing to change their family name after traumatic situations such as incest, or violence by a father against the mother of his children.

Qatar, Turkey Push to the Ascending Egyptian Economy The Guardian publishes photo of UK PM at gathering during COVID-19 lockdown