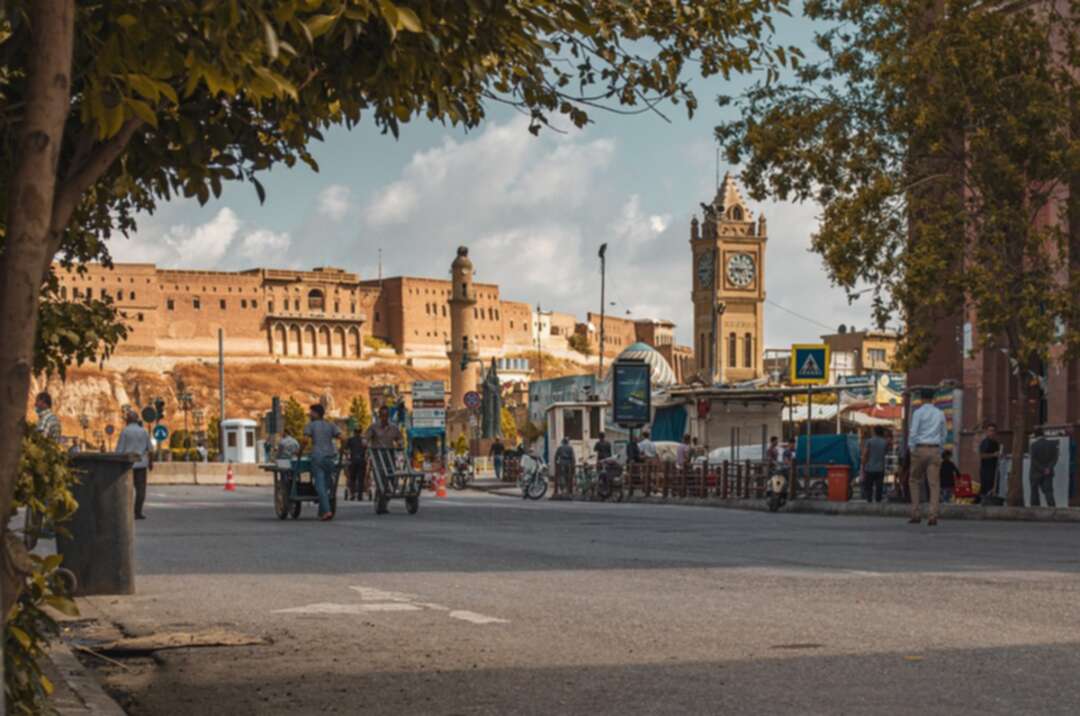 The Arab News reported according to AFP that a Kurdish security official said Monday, four Iraqi Kurdish Peshmerga fighters were killed in an attack blamed on the Daesh group, the third such assault in less than two weeks.

It was the third attack blamed on Daesh militants in less than two weeks against the Kurdish fighters in northern Iraq. 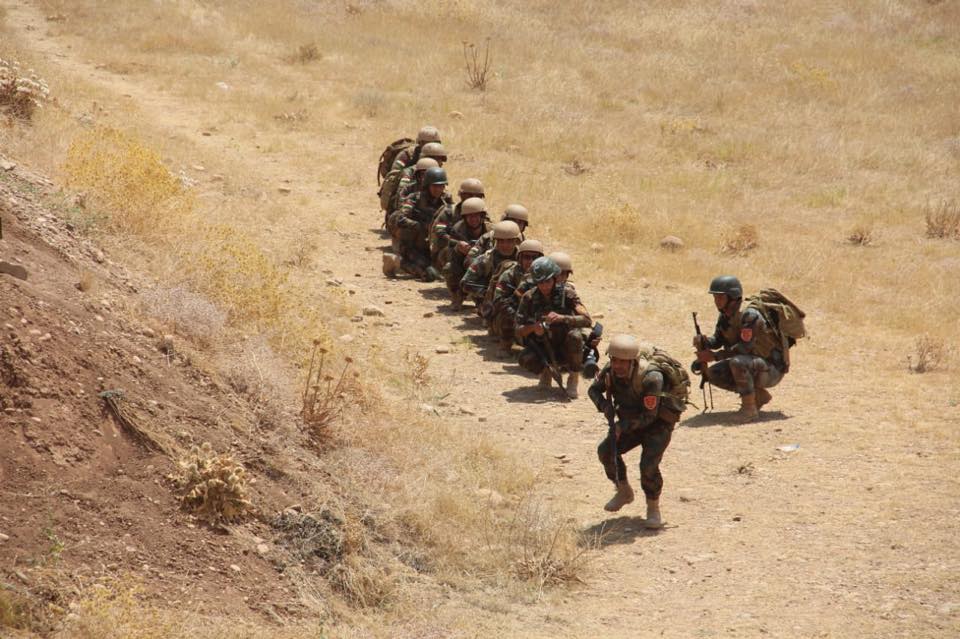 
On Thursday, Daesh claimed responsibility for an assault south of the Kurdish capital of Irbil that killed at least nine Peshmerga fighters and three civilians.
At the end of November, five Peshmergas were killed in a roadside bombing also claimed by the militant group.

Daesh seized swathes of Iraq in a lightning offensive in 2014, before being beaten back by a counter-insurgency campaign supported by a US-led military coalition.
The Iraqi government declared the extremists defeated in late 2017, although the Daesh retains sleeper cells which still strike security forces with hit-and-run attacks.