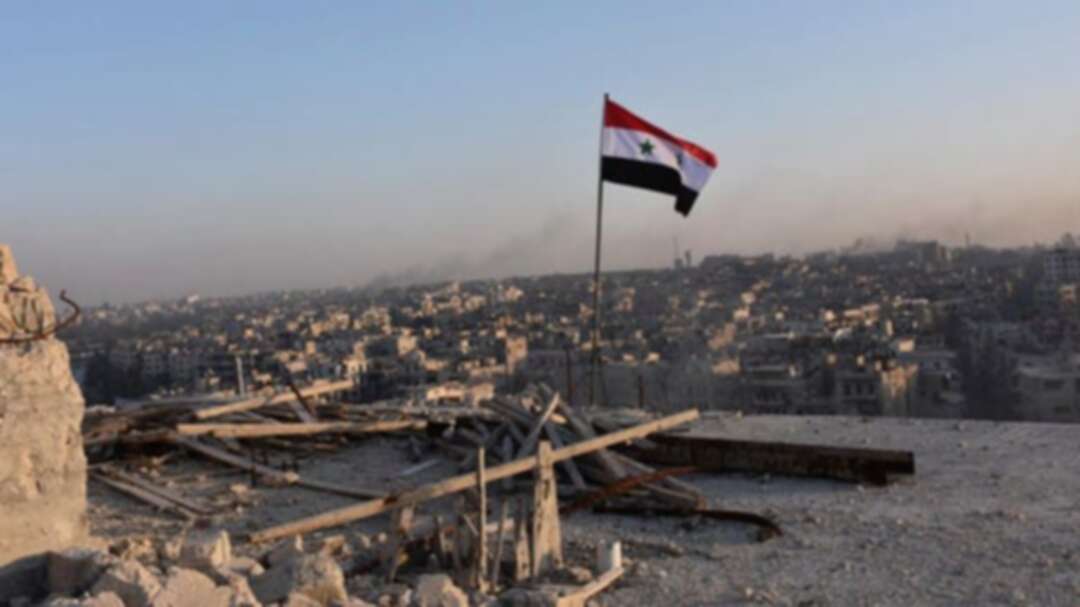 Four civilians, including two children, were killed by Israeli strikes on the Syrian province of Hama at dawn on Friday, the Syrian state news agency SANA reported.

SANA cited a Syrian military source as saying that the country’s air defenses responded to Israeli missiles in the central province, “intercepting most” of them.

It later said, “the Israeli aggression resulted in the martyrdom of a family, including a father, mother and two children”, adding another four people were wounded and three houses destroyed on the western edges of Hama city.

The Syrian Observatory for Human Rights said the Israeli raids targeted Syrian military sites and resulted in the “destruction” of five of them in an area of Hama where Iran-backed fighters are present.

But the war monitor said the civilians were killed by “debris from one of the Syrian anti-aircraft defense missiles that fell on a house in a densely populated neighborhood”.

The Israeli army rarely acknowledges individual raids on Syria and refused to comment on the latest reports when contacted by AFP on Friday.

Israeli strikes on eastern Syria killed 57 government and allied fighters on January 13, in the deadliest raids since the Jewish state launched its air assault on targets in the war-torn country, the Observatory said.

The Observatory is a Britain-based monitor that relies on sources on the ground in Syria for its reports.

Israel rarely confirms it has carried out strikes in Syria, but the army said it hit about 50 targets in the war-torn country in 2020, without providing details.

The Jewish state routinely carries out raids in Syria, mostly against targets linked to Iran in what it says is a bid to prevent its arch foe from consolidating a foothold on its northern border.