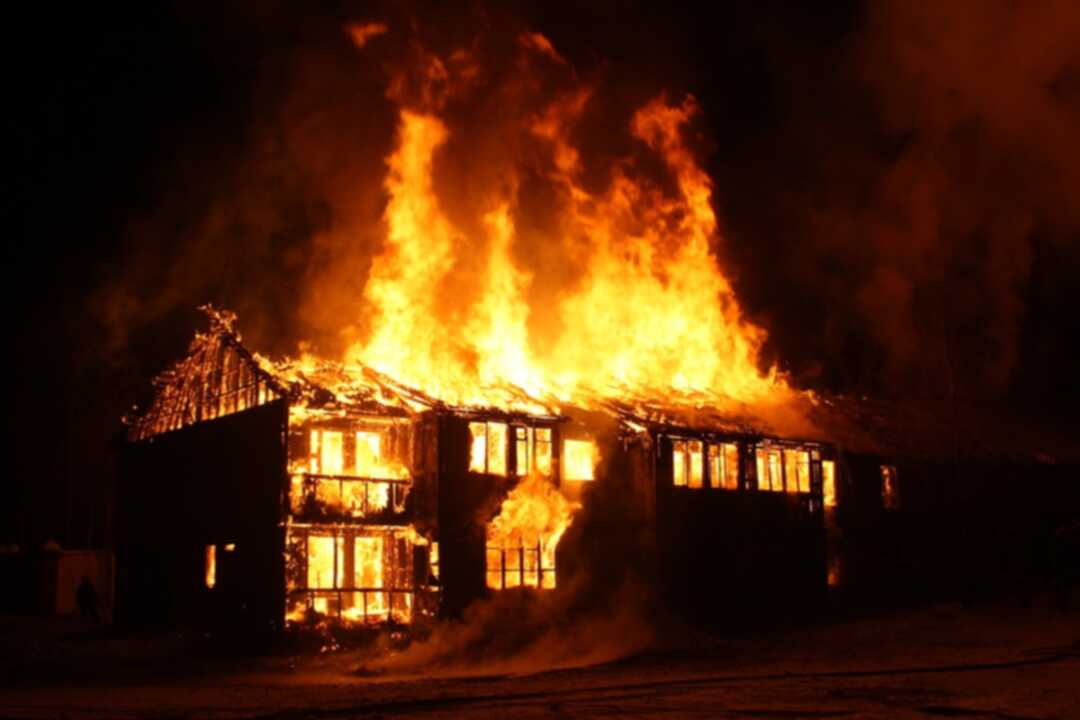 The BBC reported that four young children have died in a house fire in Sutton, south London.

The children - who the Met believe are all related - were given immediate CPR by firefighters called to Collingwood Road on Thursday at 18:55 GMT.

They were given treatment until ambulance crews arrived and taken to two separate hospitals, where they were pronounced dead.

Neighbours have told the BBC the victims are two sets of twins and described them as popular and happy.

The Met Police has said, no arrests have been made, and the cause of the fire is unknown.

After finding the children inside the house, crews brought them outside where they were given "immediate emergency care".

he London Ambulance Service said a "number of resources" were sent to the scene including ambulance crews, advanced paramedics.

The blaze was under control by 20:36 and the cause is now under investigation.

Police said the children's next of kin aware of their deaths and are due to be given specialist support.

The force added that road closures are in force as emergency services remain at the scene, and that officers would be "working through the night and beyond".

Supt Rob Shepherd said: "At this very early stage the cause of the fire is unknown and will be investigated."