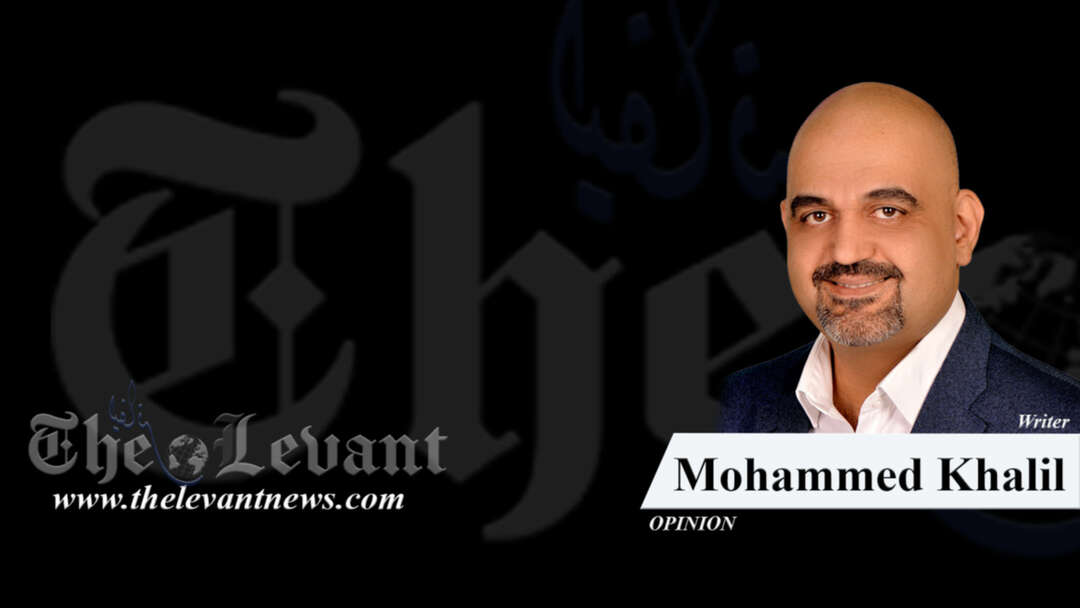 The Iranian revolution against the Shah’s rule was not a pure religious one. The basis of the revolution was the economic hardship that people suffered at the time. The forces that contributed to the revolution were not confined to the clergy only, there were other forces, liberal, nationalist, and leftist, and these forces had a major and effective role in the revolution, but what happened after the Shah’s regime fell is that the religious current led by Khomeini stole the revolution and turned against the forces that participated in it, and instead of building a modern country, the Shiite clerics established the Republic of Wilayat al-Faqih.

Forty years later, the Iranians are back on the streets, demanding an improvement in their economic conditions. In a country that is assumed to be a rich one, at least 15% of its population lives below the poverty line of $ 8 a day, the unemployment rate reaches about 13% according to official government statistics, prices rise every day, the purchasing power decreases, and making people’s living conditions more difficult.

The Iranian regime put its people in this difficult economic situation as a result of its policies at the local and international levels. This regime devoted state resources to achieving its dreams of controlling its neighbors and creating a sectarian empire. The result was that Iran has become an enemy of many countries in the region and the world, and has been subjected to economic sanctions.

The regime spent the wealth and resources of the Iranian people to arm militias loyal to it in a number of countries, and to build a military arsenal, and it forgot to invest in people's lives and their future. Moreover, this regime faced the demands of people with iron fist and authoritarian rule, and pushed people onto the streets again.

Forty years ago, the Shah’s regime fell despite having many friends internationally, and these friendships did not help him in the face of the people's anger. The current regime in Iran does not have friends, and the anger of the people is increasing every day, and the result of this equation is known, this regime has no choice but to submit to the demands of the people or to leave.