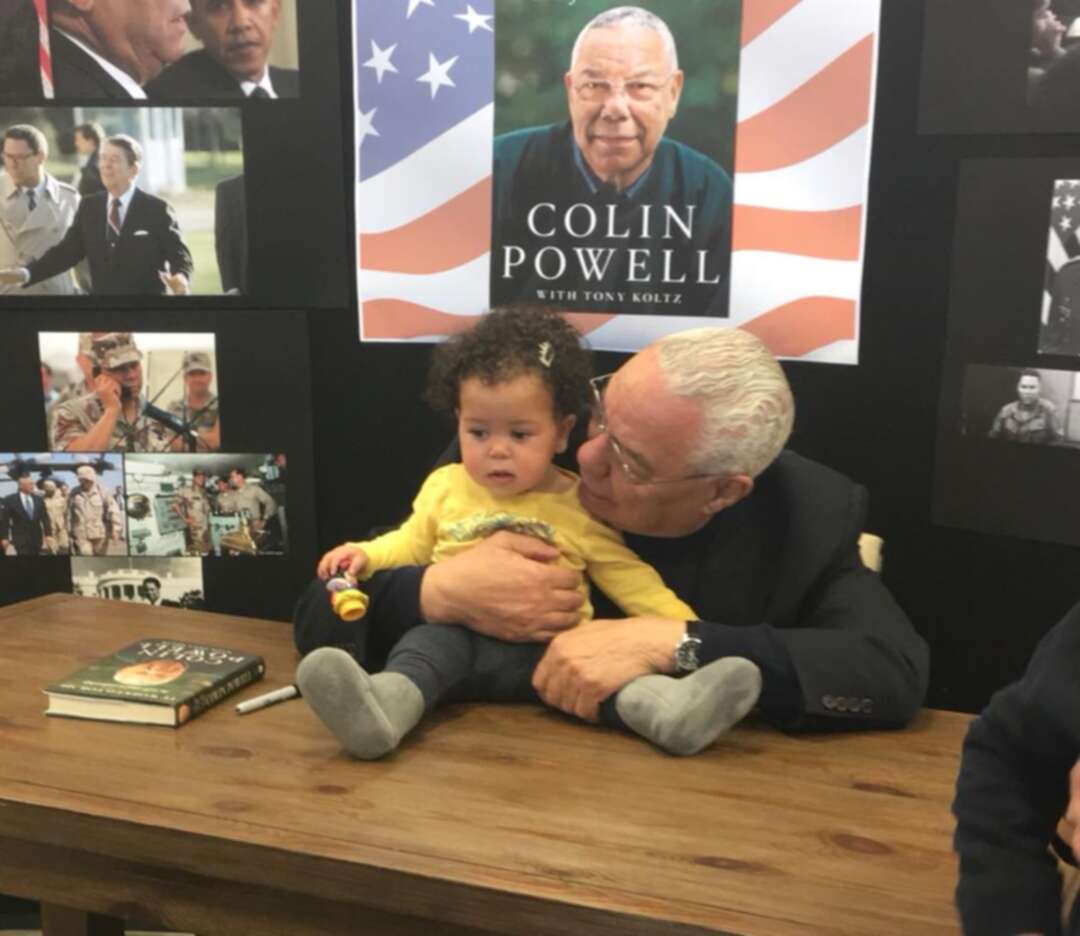 The former US Secretary of State Colin Powell, aged 84, has died of Covid-19 complications. His family said, the former top military officer died on Monday morning.

It mentioned that Powell, who was fully vaccinated, later prompted controversy for his role in garnering support for the Iraq War.

"We have lost a remarkable and loving husband, father, grandfather and a great American," the family said in a statement, thanking the staff at the Walter Reid Medical Center "for their caring treatment". 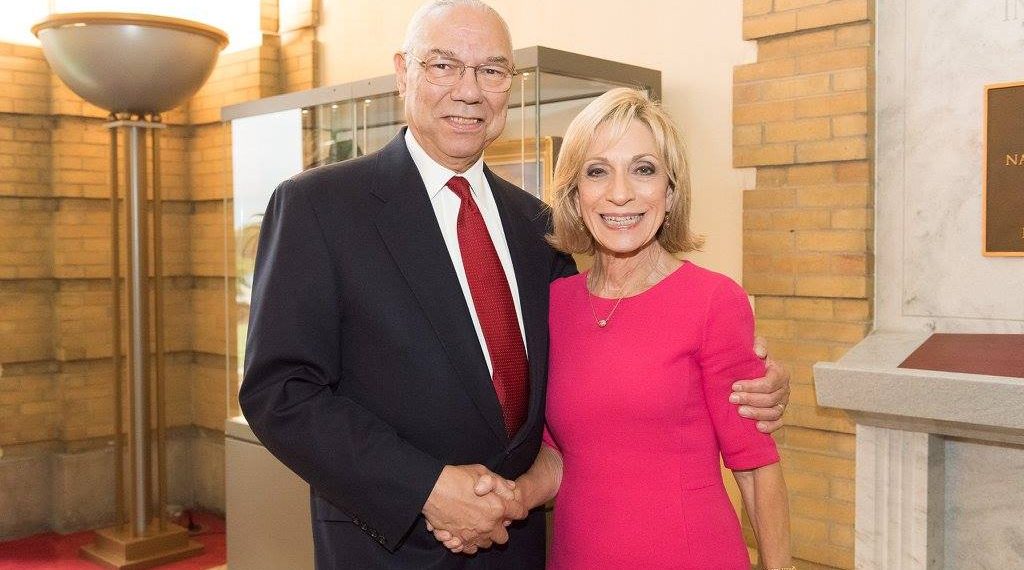 George W Bush was among the first to pay tribute to "a great public servant" as well as "a family man and a friend" who "was such a favourite of presidents that he earned the Presidential Medal of Freedom - twice".

Former UK Prime Minister Tony Blair - who worked closely with Powell during the early years of the Iraq War - said he was someone of "immense capability and integrity" who was "a great companion, with a lovely and self-deprecating sense of humour".

The BBC said that Mr Powell, a moderate Republican who broke with his party to endorse Barack Obama in 2008, became a trusted military adviser to a number of leading US politicians.

It added that he also saw service and was wounded in Vietnam, an experience that later helped define his own military and political strategies.

However, he would say himself that his own legacy had been damaged by a speech to the United Nations Security Council which used faulty intelligence to back the invasion of Iraq.

Beautiful World, Where are You? Not in Israel or Palestine! Boris Johnson announces Southend to be granted city status in honour of David Amess