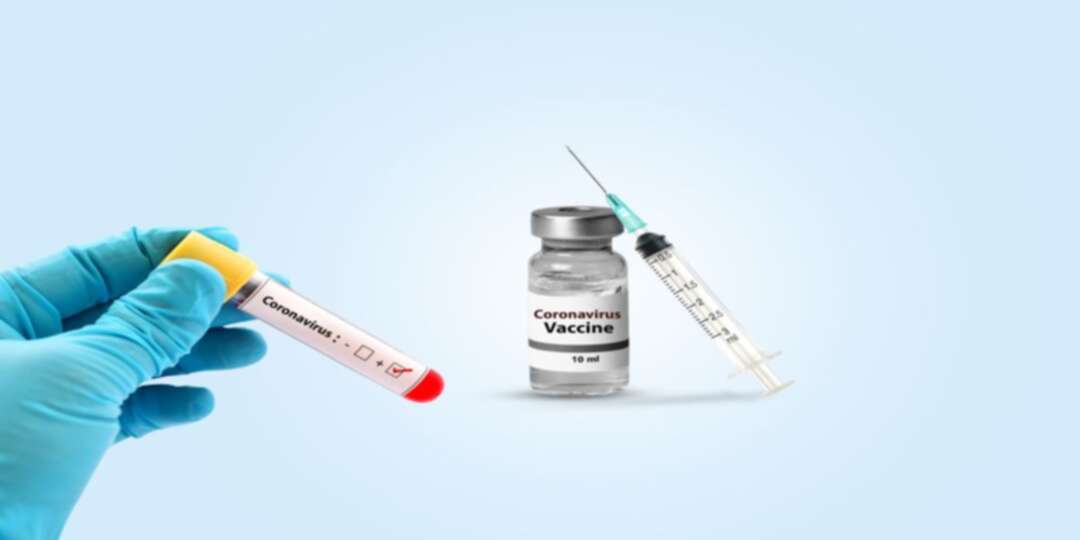 According to Sputnik, former UK Prime Minister Gordon Brown has accused the EU of taking a "neocolonial approach" to the supply of coronavirus vaccines, demanding that developed nations should "end their stranglehold" on vaccine deliveries.

Citing an opinion piece for The Guardian, the Sputnik reported that Brown called on US President Joe Biden, UK Prime Minister Boris Johnson, and his Italian counterpart Mario Draghi to convene a special summit in order to deal with Africa's COVID vaccine deficit.

The ex-British prime minister wrote it was "shocking" that about 10 million single-shot Johnson & Johnson vaccines produced at a South African factory will be exported to Europe "at the very time that Africa is grappling with its deadliest wave of COVID-19 infections yet".

Read more: Secret deal between China and WHO to cover up origin of Corona virus

He pointed to the World Health Organisation (WHO)'s recent prediction that at least 47 of Africa's 54 countries may miss "even the very modest September target of vaccinating 10% of their citizens". 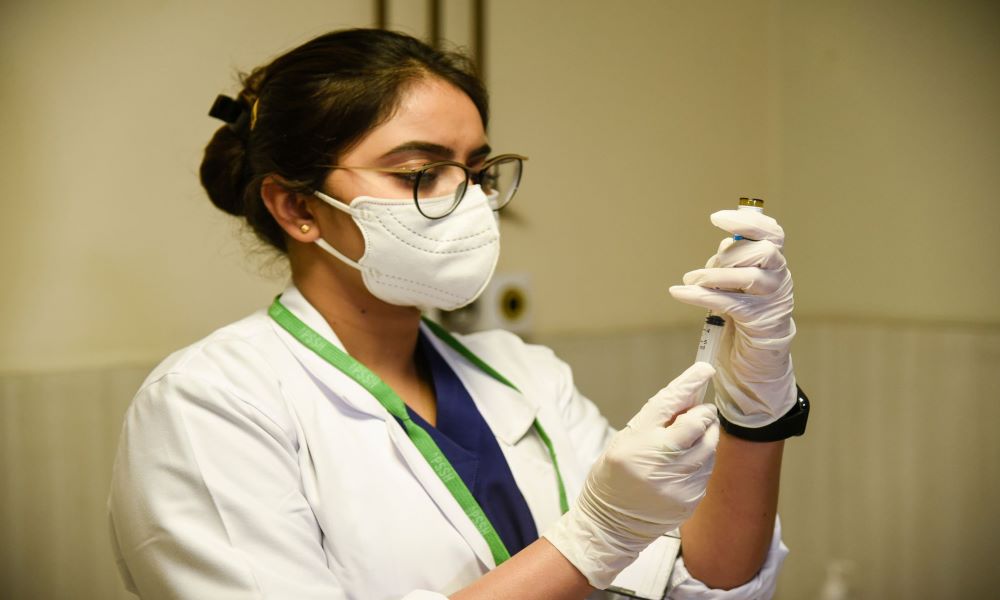 According to the former PM, "at these current rates there is no hope of Africa achieving the West's vaccination levels this year or next", which is why "African leaders speak of 'vaccine apartheid'."

Brown recalled that the US has an option to purchase 1.96 billion additional doses, the European Commission has access to 1 billion extra shots, and Canada has secured 191 million.

UK purchasing 210 million extra doses, making it very difficult for Africa to get access to any stock. Can anyone remind me what they will do with all vaccines given that 80% of their 66 million people have already been vaccinated? in Africa less than 2%!

He noted that with 50% of the adult population in Europe, the US, and the UK already fully vaccinated, the figure for Africa stands at merely 1.8%, "well behind India, which has only vaccinated 8% of its population".