The BBC reported, former Health Secretary Matt Hancock has had a job offer from the United Nations withdrawn.

It said, Mr Hancock tweeted earlier this week that he had been given a role helping Africa's economy recover from Covid.

This UN said Mr Hancock would bring valuable experience to the role - but it has now told him the appointment "is not being taken forward".

The BBC mentioned, leading figures across Africa and UK opposition parties had criticised the UN's choice of the MP for the role.

It added that Mr Hancock was not available for comment.

On Tuesday, the former health secretary tweeted a copy of the letter from UN Under-Secretary General Vera Songwe offering him the unpaid role. 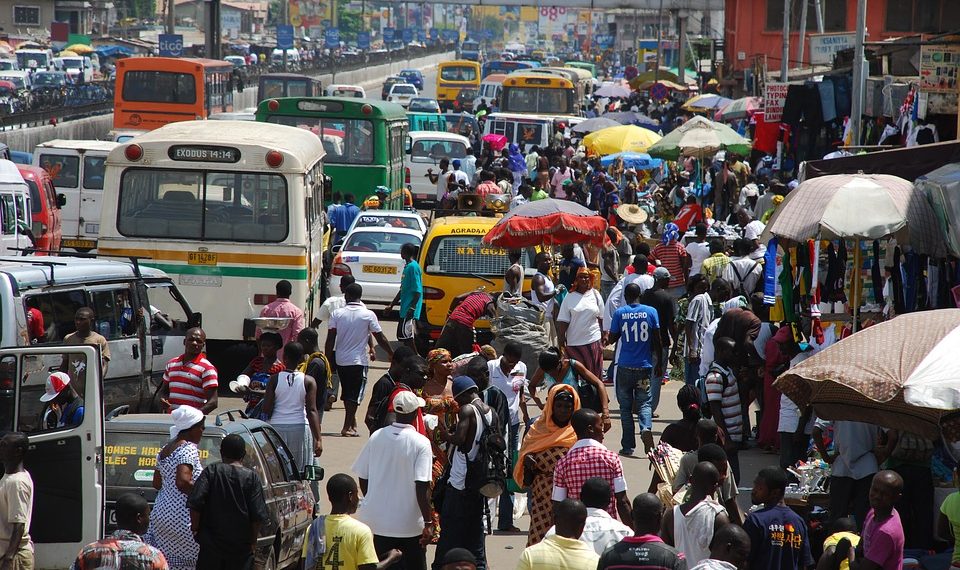 But the West Suffolk MP faced a backlash from critics on social media, who pointed to the fact that a highly critical report from MPs on the UK government's handling of the pandemic had been released on the same day.

Mr Hancock's new role came four months after he resigned from his cabinet post for breaking social distancing guidelines by kissing a colleague.

He had been planning to continue as a Tory MP while working as the UN special representative on financial innovation and climate change for the United Nations Economic Commission for Africa.

In her letter to Mr Hancock offering him the job, Ms Songwe said his "success" in handling the UK's pandemic response was a testament to the strengths he would bring to the role.


In his reply, the MP said: "As we recover from the pandemic so we must take this moment to ensure Africa can prosper."

According to the BBC, the withdrawal of the offer was welcomed by campaign group Global Justice Now.

The group's director Nick Dearden said: "If Matt Hancock wants to help African countries recover from the pandemic, he should lobby the prime minister to back a patent waiver on Covid-19 vaccines.

"If he'd done that when he was in government, tens of millions more people could already have been vaccinated.

"The last thing the African continent needs is a failed British politician. This isn't the 19th Century."