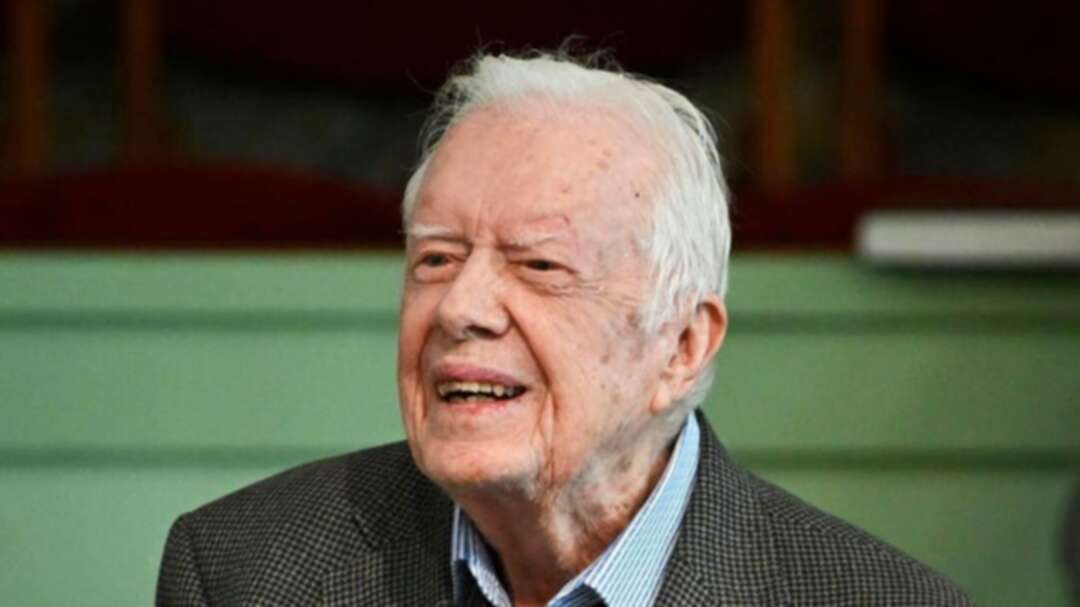 Former US President Jimmy Carter was admitted to a hospital on Monday evening for a procedure to relieve pressure on his brain, caused by bleeding due to his recent falls, his spokeswoman said.

The procedure is scheduled for Tuesday morning at Emory University Hospital, Deanna Congileo said in a statement.

Carter, 95, has fallen at least three times this year, and the first incident in the spring required hip replacement surgery. He traveled to Nashville, Tennessee, and helped build a Habitat for Humanity home after getting 14 stitches following a fall on October 6. And he was briefly hospitalized after fracturing his pelvis on October 21.

The 39th president received a dire cancer diagnosis in 2015 but survived and has since said he is cancer-free.

Carter is resting comfortably, and his wife, Rosalynn, is with him, Congileo said.