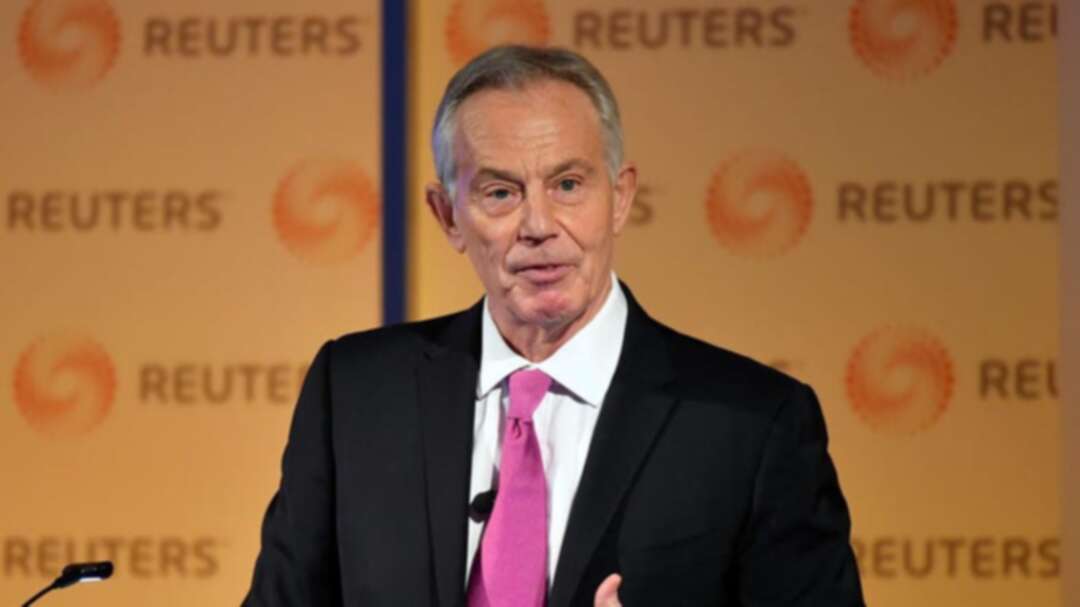 Former Prime Minister Tony Blair said on Monday that Britain was in a mess, warning that neither his own Labour Party nor the Conservative Party, led by Prime Minister Boris Johnson, deserved to win a December 12 election.

“We’re a mess,” Blair said at a Reuters Newsmaker event. “The buoyancy of the world economy has kept us going up to now, but should that falter, we will be in deep trouble.”

Blair, Labour prime minister from 1997 to 2007, has repeatedly called for Brexit to be reversed and used his speech to argue for a second referendum on the decision to leave, saying it would need to be followed by another general election.

Britain is holding an election three years ahead of schedule because parliament had become deadlocked over Brexit, unable to agree on the right way to leave the European Union and with some still arguing for the decision to be reversed.

The December 12 vote offers a stark choice between a socialist-run state under Labour, which is offering a second referendum on leaving the EU, and the free-market Conservatives, who claim to want to get Brexit done by the end of January.

Blair, who ran a centrist pro-business government that won three elections but was widely criticized for taking the UK into the Iraq War, said that current party leader Jeremy Corbyn was promising a revolution.

“The problem with revolutions is never how they begin but how they end,” he said.

“The truth is: the public isn’t convinced either main Party deserve to win this election outright.”

Turkey to test Russian S-400 systems despite US pressure: Media US Centcom commander: Iran has ability to strike Israel