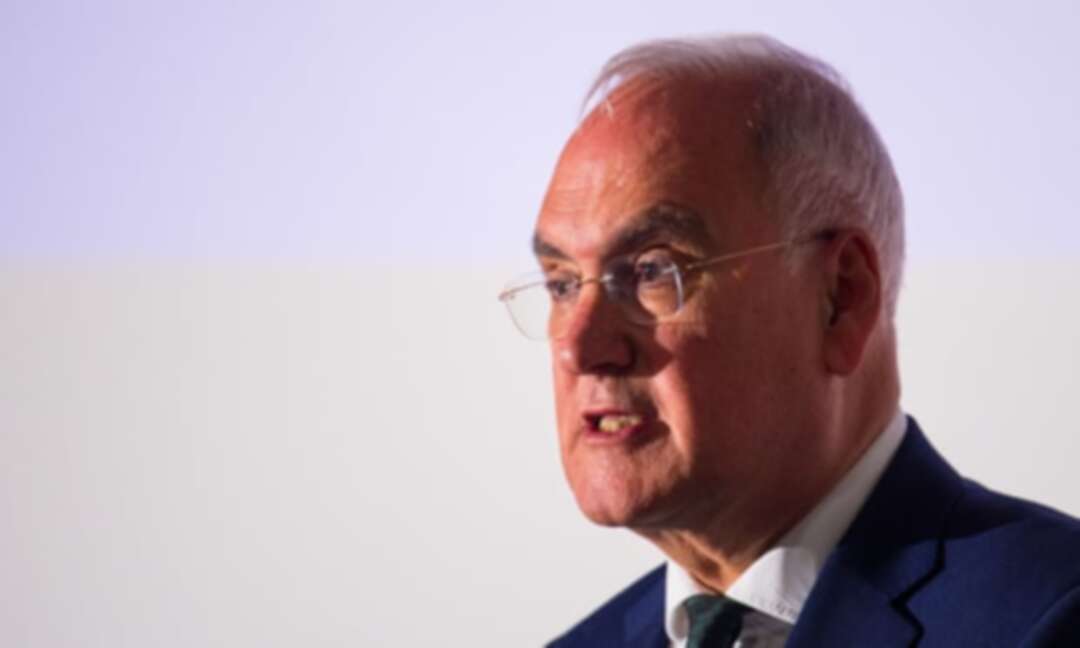 The former chief of Ofsted has been drafted in to advise the headteacher at Pimlico academy, the London secondary school at the centre of protests over allegations of race discrimination.

Sir Michael Wilshaw, the former chief inspector of schools in England, said that he had been asked to visit the school to offer his expertise to the new headteacher, Daniel Smith.

This comes as hundreds of students at the school took part in a demonstration last month over changes to the curriculum, uniform policy and the siting of a union flag outside the academy building.

“The head is obviously new here and is experiencing problems and I’ve just been asked to give advice,” he added.

Sir Michael, who was at the school when the Guardian spoke with him, has reportedly been popping into classrooms and sitting in on some staff meetings.

The school became the focus of protests after staff and students raised objections to its leadership style, curriculum and policies. The pupils accused the school’s management of racism, saying the new uniform policy would penalise Muslims and those with afro hairstyles.

Earlier this month, Sir Michael spoke on BBC Radio 4’s Today programme about the academy’s uniform policy, which has subsequently been changed, that stated that hairstyles that “block the views of others” would not be permitted and hijabs should not be “too colourful”.

Sir Michael reportedly said: “I support head teachers who enforce and implement a rigorous uniform policy, but you have to apply it in a commonsense sort of way.”

The National Education Union (NEU), which represents teachers at the school and has previously passed a motion of no confidence in Smith, criticised the decision by Future Academies – the trust that manages the school – to bring Sir Michael in.

Martin Donohue, the senior regional officer of the NEU’s London branch , said that Sir Michael’s sometimes divisive style has the potential to cause further issues.

Donohue explained that in a ballot, NEU members at the school had overwhelmingly voted in favour of strike action over the existing “unacceptable” management style. The school leadership has been accused by some staff of communication failures, unreasonable demands and failures to provide a safe working environment.

“Members are deeply angry about the failures of management in the school. They believe that Pimlico and Future would do better to look elsewhere for advice and best practice,” Donohue added.

A teacher at the school, who wanted to remain anonymous, also questioned the decision to bring in Sir Michael.

They said: “In subtly and rapidly drafting in Wilshaw – a controversial and unpopular figure among teachers – the trust is once again proving that it values grand gestures over listening to its community of staff, students and parents.

“Undoubtedly, the move was made to calcify their own position, and to justify their own draconian and out-of-touch stance by populating their echo chamber with well-known figures in education, regardless of whether they are familiar with the intricate workings of this school.”

Sir Michael spent five years in the job of chief inspector of schools before retiring in 2016. The former headteacher, whose reputation was forged in the classrooms of some of the most challenging schools in the country, and who nicknamed himself “Dirty Harry” after the Clint Eastwood character, was a colourful figure in the education world.

During his tenure there was praise from many quarters but there were also some controversial remarks, including suggestions that parents should be fined if they do not turn up for parents’ evening, and support for schools that ban “inappropriate wearing” of full-face veils.

Future Academies confirmed that Sir Michael is part of a mentoring programme that they have introduced for the trust’s headteachers.

A spokesperson said that most parents are supportive of the changes the trust had made. “We make no apology for taking a disciplined approach that encourages our students to take pride in themselves, their school and society at large,” they said.

Schools minister Nick Gibb was quizzed about Pimlico academy when he appeared before the Commons education committee on Thursday. The Conservative MP for Ipswich, Tom Hunt, said that he and many parents were concerned about recent events at the school, particularly protests and the taking down of the union flag by some pupils.

Hunt said: “I happen to think it’s quite important our young children grow up to be proud of their country and I’m on record for saying I think it should be compulsory for all schools to fly the union flag.”

Responding, Gibb said the regional schools commissioner was working with the school and that he had been reassured that the head teacher and the trust was handling the situation.

“It’s important in a knowledge-rich curriculum … that pupils do understand the history of our country and how the flag was formed from the union of the nations of the UK.”