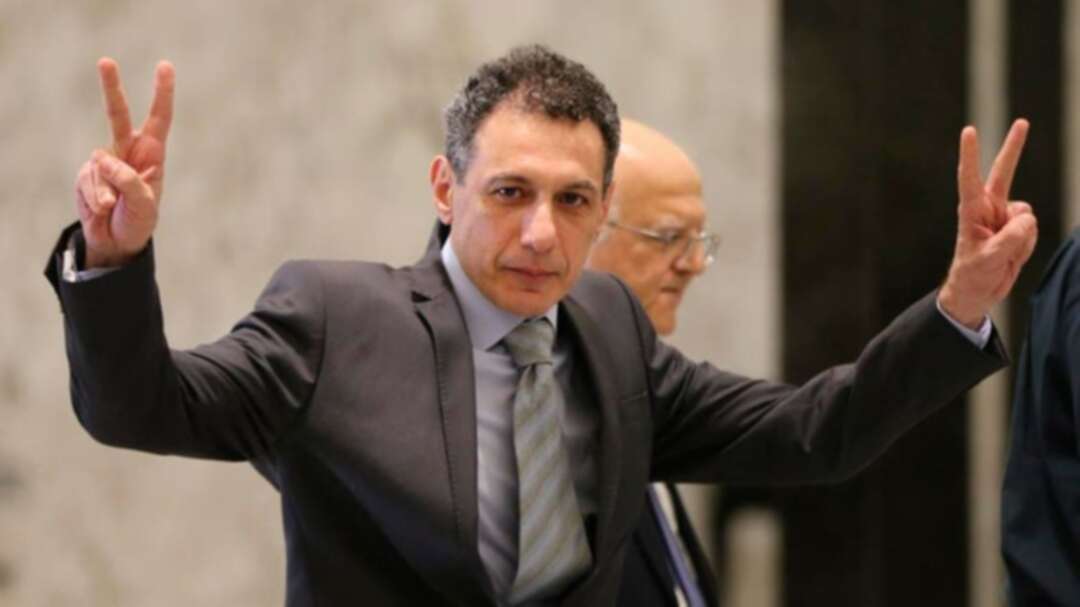 There are now 12 to 14 foreign detainees in Iranian prisons from Austria, the UK, France, and the US. (File photo AP)

Lebanese IT expert Nizar Zakka, who was detained in Iran for around four years and freed in June 2019, said that his release was a “US deal,” denying Lebanese Hezbollah’s role in the process and deeming it a cover for the Iranian regime to “save face.”

In a statement to Asharq al-Awsat, the permanent US resident pointed out that Iran’s move of handing him over to Hezbollah and the Lebanese President Michel Aoun was intended to “save face” for the regime not to look like it adhered to the US’s demands of freeing him.

“My release was due to American efforts - there were five American detainees in Iranian prisons. Iran released me under American pressure, and it put out the story of Hassan Nasrallah’s efforts and that I was released because I’m Lebanese just so that it doesn’t show that it kneeled to American pressure,” he said.

Iran’s Fars News Agency had reported that the decision was taken “only upon the request and mediation of Hezbollah Secretary-General Hassan Nasrallah.”

“This is done solely because of the respect and dignity the Islamic Republic has for Hassan Nasrallah,” the Fars News Agency had reported citing an unknown source.

Convicted of spying and sentenced to 10 years in prison along with a $4.2 million fine, Zakka said: “They detained me as a way to tell the Americans that there’s a difference between signing the nuclear deal and opening up to the world.”

He also accused the Iranian Revolutionary Guard Corps (IRGC) of physically and psychologically torturing him for a year and a half, adding that he met the son of the late Iranian President Ali Akbar Hashemi Rafsanjani, the vice-president of the late Iranian President Mahmoud Ahmadinejad, a number of Iraqi detainees, and Princeton graduate student Xiyue Wang, who were all in a small IRGC cell that held 24 people.

There are now 12 to 14 foreign detainees in Iranian prisons from Austria, the UK, France, and the US.