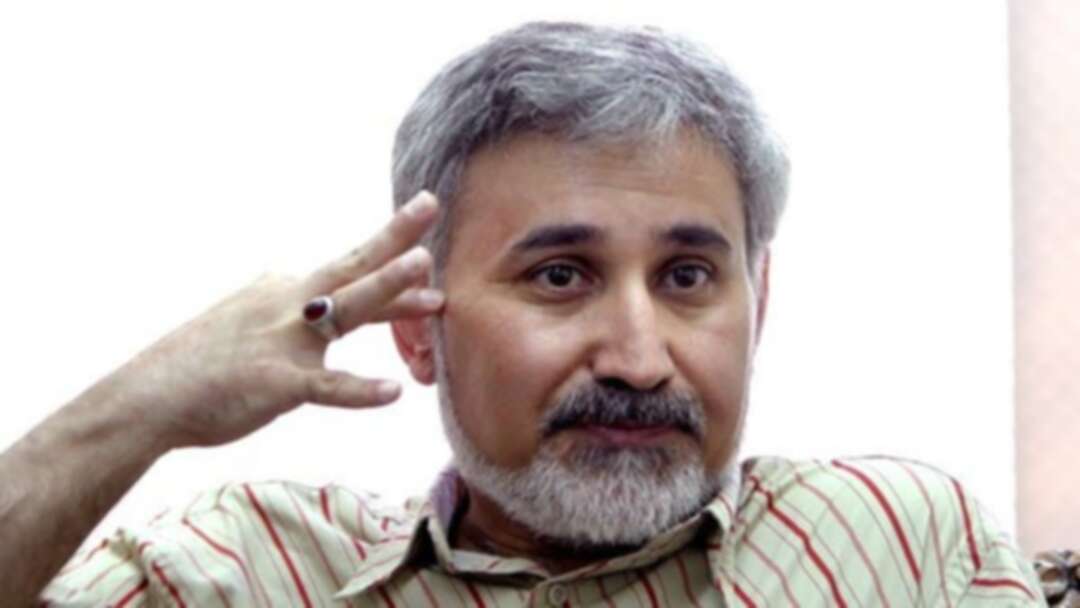 Khatami has been hospitalized after contracting the virus, Tasnim reported.

A prominent figure in the reformist faction in Iran, Khatami was among supporters of the Islamic Revolution who occupied the US embassy in Tehran and took 52 US diplomats, hostage, in 1979.

He is the younger brother of former president Mohammad Khatami.

At least 17 Iranian regime figures have died from coronavirus and 12 others have been infected since the beginning of the outbreak in the Islamic Republic, according to reports by state media outlets. Former Iran