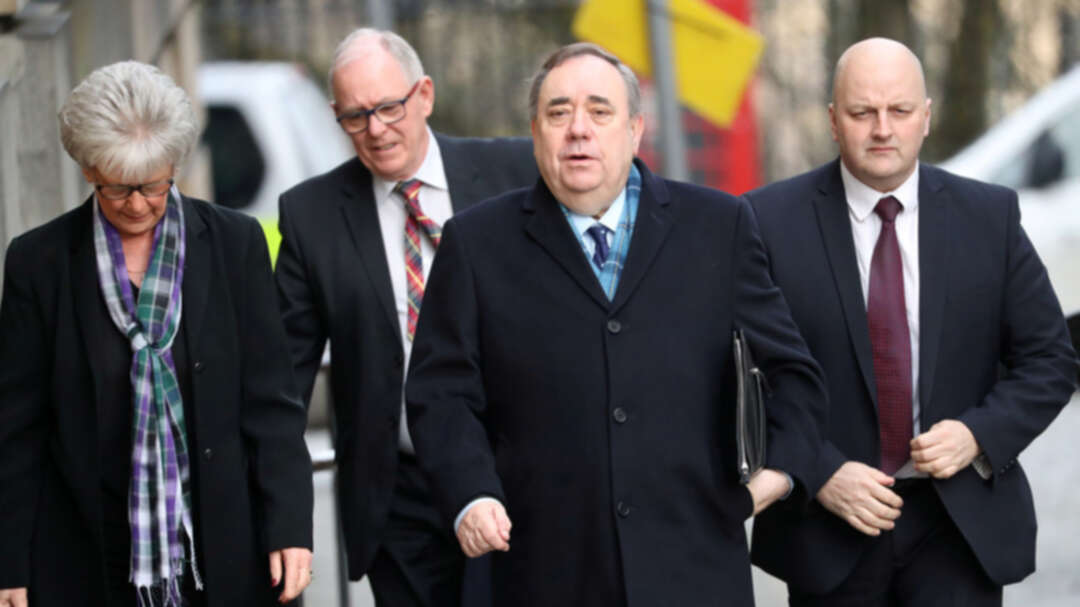 After about six hours of deliberation, the jury found Salmond not guilty on 12 charges of attempted rape, sexual assault, and indecent assault. A further charge, sexual assault with attempt to rape, was "not proven by majority.”

Salmond had denied all of the charges, which were made by nine women who are all either former Scottish government officials or SNP politicians, as "deliberate fabrications" for political purposes.

The allegations against the former first minister, who presents a show on RT UK, spanned six years between 2008 and 2014.

The verdicts were read out on Monday after an 11-day trial. His defense team had argued that the charges had come from the same "political bubble" with no direct witnesses, and noted there had been inconsistencies in the testimonies of the women. Alex Salmond

Speaking to reporters outside the court, Salmond said he had been through a "nightmare." He then said that was nothing compared to the nightmare the world is going through with the Covid-19 pandemic and advised reporters to go home and "take care of your families, and God help us all."

Two members of the jury were dismissed on Monday morning, apparently concerning concerns over the Covid-19 outbreak, some reports said. The trial was also moved to a large courtroom due to fears around the transmission of the virus. levant