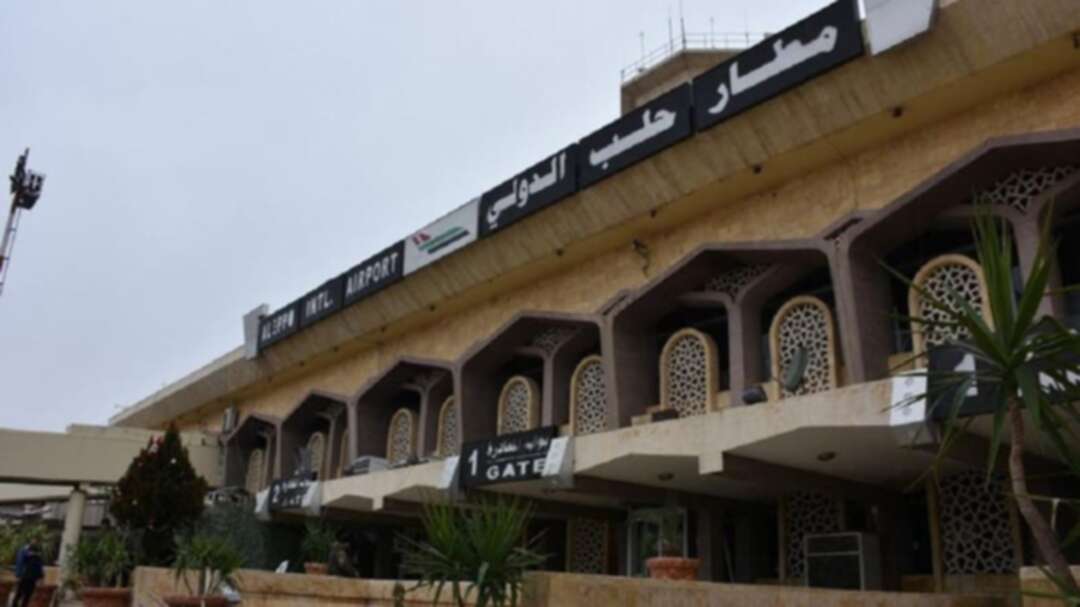 The airport was shut down in order to protect the safety of travelers as the ongoing civil war caused severe damage throughout the country.

The Syrian army said on Monday it had taken full control of dozens of towns in Aleppo’s northwestern countryside and it would press on with its campaign to wipe out militant groups “wherever they are found”.

The advances were made after President Bashar al-Assad’s forces drove insurgents from the M5 highway linking Aleppo to Damascus, reopening the fastest route between Syria’s two biggest cities for the first time in years in a big strategic gain for Assad.

A Political Settlement is The Only Option For Libya: Haftar, Russia Another person dies in Hong Kong due to coronavirus