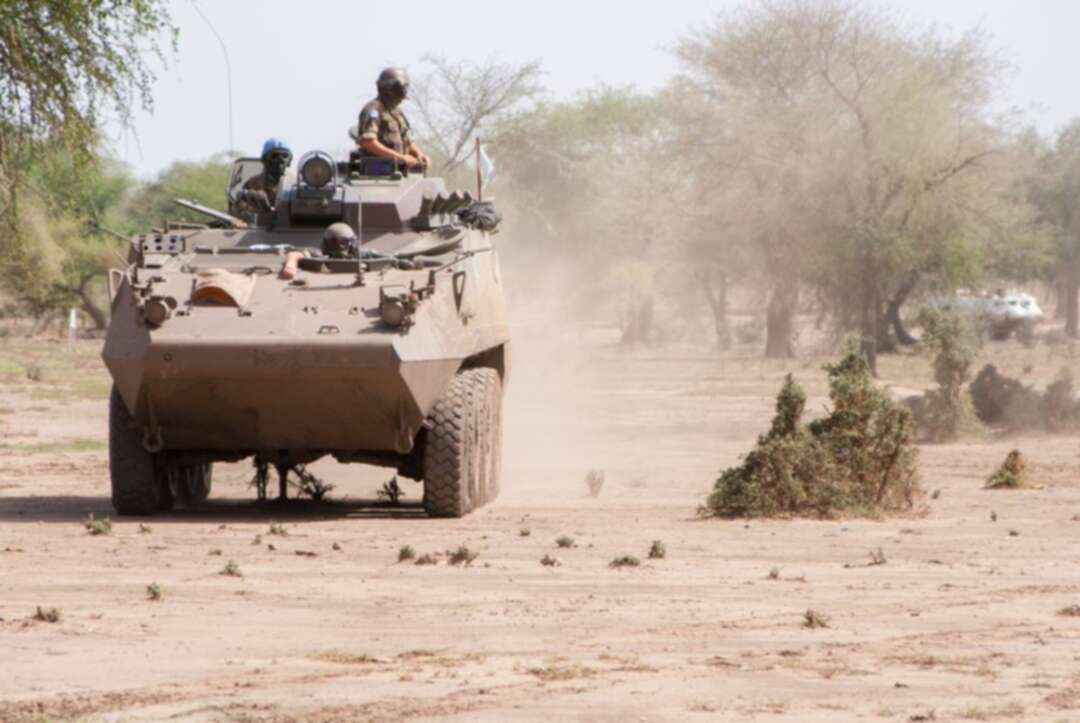 The Xinhua reported, five members of Sudan's General Intelligence Service (GIS) were killed on Tuesday during an anti-terror operation in the capital Khartoum.

The GIS said in a statement that based on information about the presence of a terrorist cell belonging to the Daesh (Islamic State), a security operation was carried out to arrest the group in Khartoum's Jabra neighborhood and al-Azhari neighborhood. 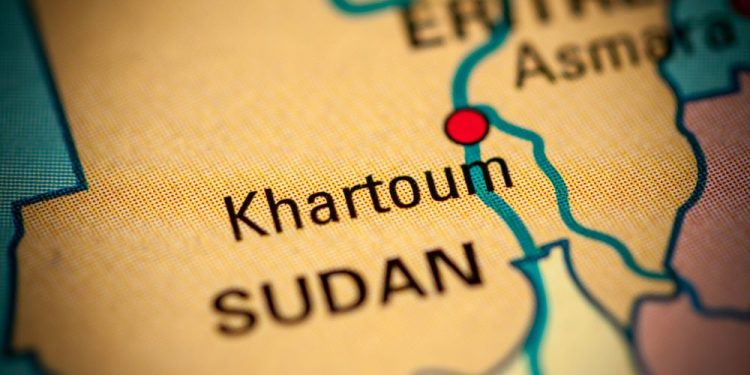 It said, the operation resulted in the arrest of 11 foreign terrorists of different nationalities.

Read more: US needs to strengthen ties with India to keep China and Taliban under check

During the raid in the Jabra neighborhood, five GIS agents, including two officers and three non-commissioned officers, were killed by the terrorists, while another officer was wounded in the gun fight.

The GIS said, a group of four foreign terrorists fled the scene, and a manhunt had been launched by the security authorities to catch them.