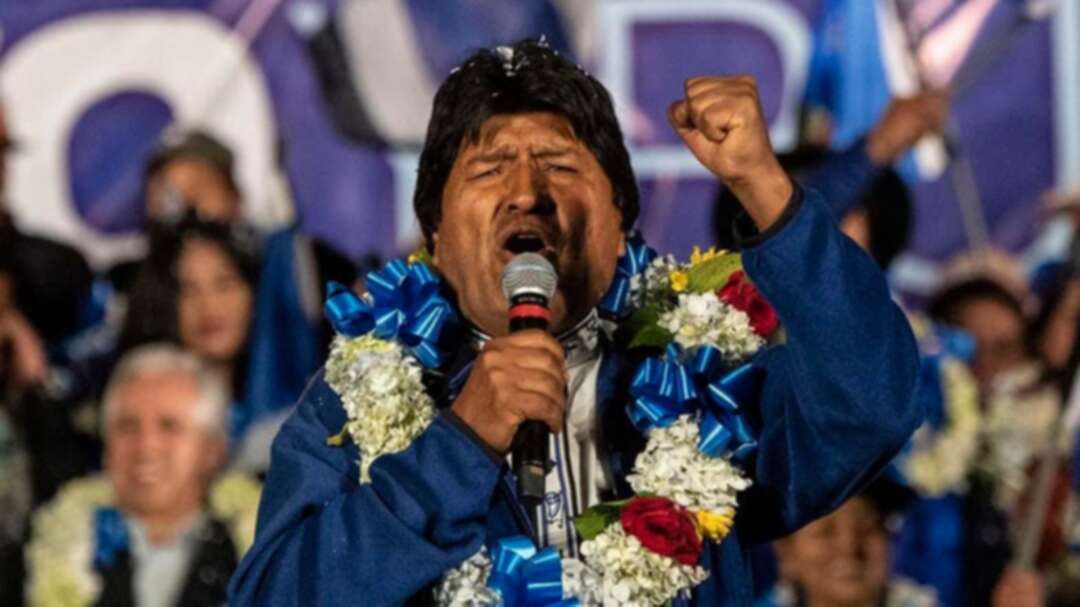 Five supporters of former president Evo Morales were killed Friday in violent clashes between protesters and security forces in Bolivia, according to an AFP correspondent who saw the bodies at a hospital.

Authorities did not report any deaths in the riots outside Cochabamba, though it said 100 people were detained. Media reports said eight were wounded.

Clashes had broken out Friday in the suburbs of Cochabamba, where thousands of coca growers were trying to reach the city center 11 miles (18 kilometers) away to join a protest against interim leader Jeanine Anez.

But they were blocked by police, who stopped them from crossing a bridge.

“They used dynamite and deadly weapons like the Mauser 765 (rifle). Neither the armed forces nor the police are equipped with such a caliber, I am worried,” he said.

The crowd was dispersed after dark by riot police, who were supported by the army and a helicopter.

Morales resigned and fled to Mexico after losing the support of Bolivia's security forces following weeks of protests over his disputed October 20 re-election.

With the five protesters killed Friday, the death toll from the unrest rises to 15 with more than 400 wounded.