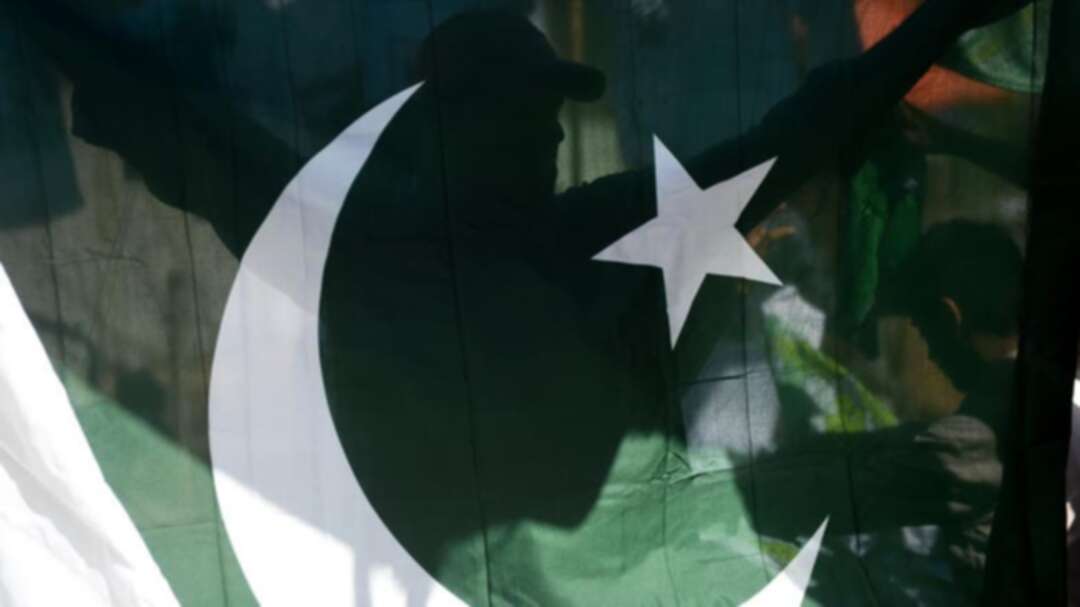 Five al-Qaeda operatives were arrested in a raid overnight in eastern Pakistan, an official with the country's counter terrorism department said Friday.

According to the official, Muhammad Imran, the raid in Punjab province was carried out in collaboration with the country's top intelligence agency, the Inter Services Intelligence.

The suspects arrested late Thursday belong to the al-Qaeda branch active in the region and known as al-Qaeda in the Indian Subcontinent, he said, adding that the men ran a media cell for the terror network and coordinated its militant operations in the region. One of the arrested men was an expert in forged documents, while another specialized in digital media and publications, the official also said.

Imran said electronic equipment, weapons and explosive vests were seized in the raid. He said the suspects, who were initially based in the southern port city of Karachi but recently moved to Gujranwala, were also involved in raising funds for al-Qaeda.

Al-Qaeda founder Osama Bin Laden was killed in a US Navy SEALs operation in May 2011 in his hiding place in the garrison city of Abbottabad, not far from the capital of Islamabad.