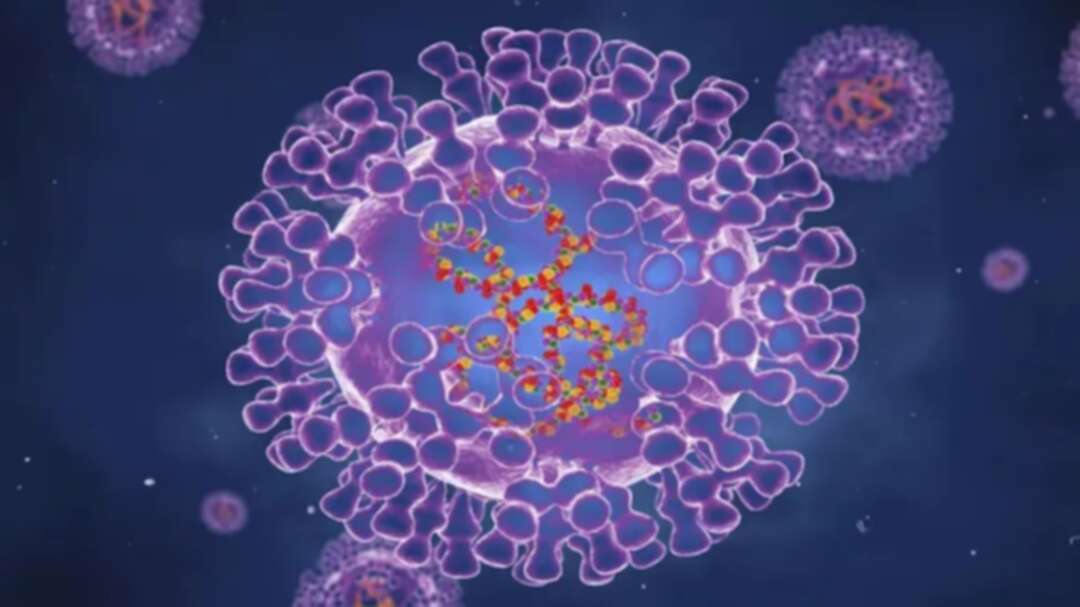 The India Today reported that for the first time in nearly two decades, a rare case of human monkeypox was detected in Texas, US.

The patient is a US resident who had returned from Nigeria a couple of days ago.

He is currently hospitalized in isolation in Dallas.

According to the India Today, the Centers for Disease Control and Prevention (CDC) is working with the airline and state and local health agencies to contact airline passengers and others who may have been in contact with the patient during two flights: Lagos, Nigeria, to Atlanta on July 8, with arrival on July 9; and Atlanta to Dallas on July 9.

Government officials said the lone case of monkeypox is no cause for alarm and poses no threat to the general public.

The illness, caused by the monkeypox virus, has not been detected in the US since a 2003 outbreak, which involved 47 people. That outbreak was traced to pet prairie dogs in the Midwest that harboured the virus.

While monkeypox can also be transmitted from person to person through respiratory droplets, the CDC said the chances of that happening in this case are low, as wearing masks is mandatory on flights and at US airports due to Covid-19, thereby reducing the risk of the pathogen spreading to other passengers or travelers from respiratory fluids suspended in air.

Monkeypox is a rare but potentially serious viral illness that occurs mostly in remote parts of Central and West Africa, according to the World Health Organization (WHO). The virus lives in animals, including primates and rodents, but it can sometimes "jump" from animals to people.

It typically begins with flu-like illness and swelling of the lymph nodes and progresses to a widespread rash on the face and body. Most infections last two-four weeks.

Monkeypox is in the same family of viruses as smallpox but causes a milder infection.

The virus spreads from person to person mainly through exposure to respiratory droplets, which can enter the body through mucous membranes in the eyes, mouth and nose.

In addition, monkeypox can also be transmitted when a person has contact with infected lesions or body fluids; indirectly, a person can catch monkeypox from contact with contaminated clothing or linens.