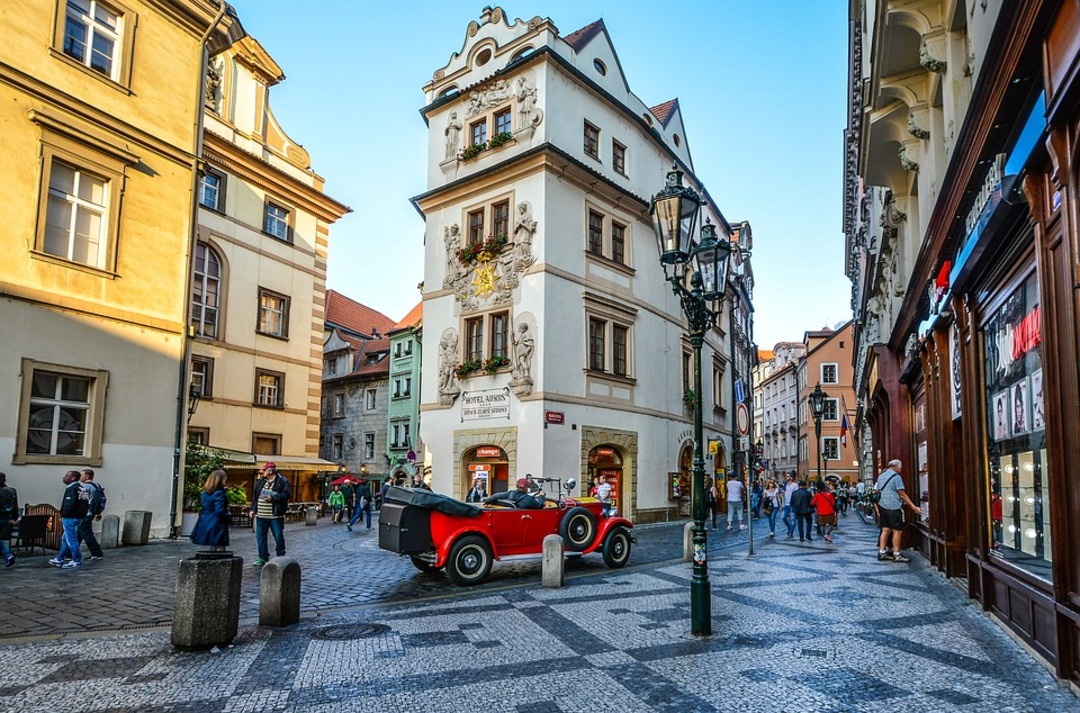 The first summit of the European Political Community, a pan-European leaders’ platform to discuss common challenges, kicked off on Thursday (Oct 6) in Prague, the Czech capital, the Anadolu Agency reported.

Belgian Prime Minister Alexander De Croo told reporters on the way to the summit: “Look at the importance (of this meeting), the whole continent is here except two countries, Belarus and Russia."

Heads of state and government from 44 countries – the 27 EU members and 17 other European countries, including Türkiye, the UK, Serbia – participate at the summit hosted by the Czech government that assumes the rotating presidency of the Council of the European Union.

De Croo said the leaders will address the “extremely important topic” of European security at their meeting, with the aim to improve the security environment, prepare for further escalation of the Ukrainian conflict, and handle the energy crisis and inflation.

French President Emmanuel Macron, who proposed in May to set up the European Political Community, called the summit an “important moment” since it brings the “message of European unity” and starts “strategic discussions that have not existed before.”

He expressed hope that the leaders will be able to agree on common projects because “we share the same place, often same history, and commitment to write the same history.”

He voiced hope that despite their diversity, the 44 leaders will be able to find a “common position” and set common goals, including support for Ukraine which he considers as “priority number one.”

Dutch Prime Minister Mark Rutte stressed that the European Political Community “is not an alternative to enlargement,” but a “platform, an organization for European leaders to discuss the main issues of the day,” the war in Ukraine, as well as climate protection and the economic situation.

Kosovar President Vjosa Osmani-Sadriu also highlighted that “each and every one of us are on equal footing” at the summit to “bring forward ideas and participate in action when it comes to the common challenges we are facing.”

During the summit, all leaders participate together at an opening session and closing dinner, and take part in smaller groups in roundtable discussions on various topics, such as security, stability, energy, climate, mobility, and economy.

They also hold bilateral talks on the margins of the event.

EU leaders will continue with an informal summit on the following day to discuss the bloc’s response to the energy crisis and Russia’s war in Ukraine.