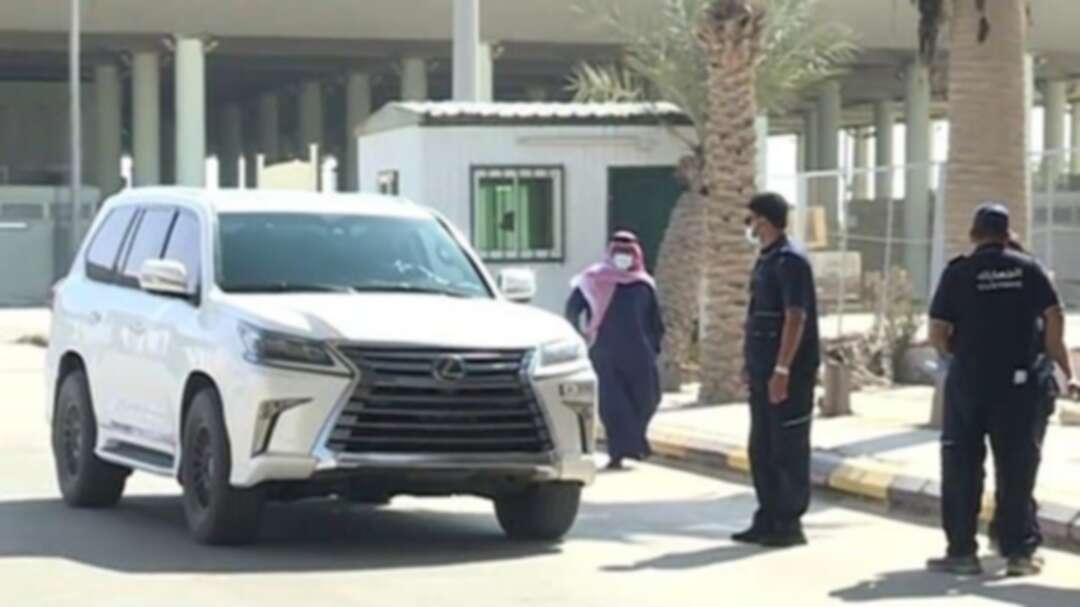 The first Qatari vehicle entered Saudi Arabia on Saturday after the reopening of the Salwa border between the two Gulf countries, according to an Al Arabiya correspondent.

He also said several other vehicles from Qatar were waiting at the border for procedures to enter the neighboring country.

The Kingdom formally reopened its airspace, land and sea borders with Qatar on Monday, one day before the GCC Summit was held in AlUla.

Both countries have implemented strict health rules amid the coronavirus outbreak. Those entering Qatar from Saudi Arabia are required to present a negative test result, undergo a fresh test at the border, and quarantine in a government-approved hotel for one week, according to AFP. 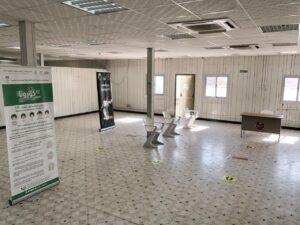 Saudi Arabia, the United Arab Emirates, Bahrain and Egypt have formally restored ties to Doha after more than three years of a boycott.

Qatar Airways on Thursday said it would begin rerouting some of its flights through Saudi airspace.

The UAE on Friday also announced it would open all of its borders with Qatar, adding that it will end all measures taken against the Gulf state following the signing of the AlUla declaration.