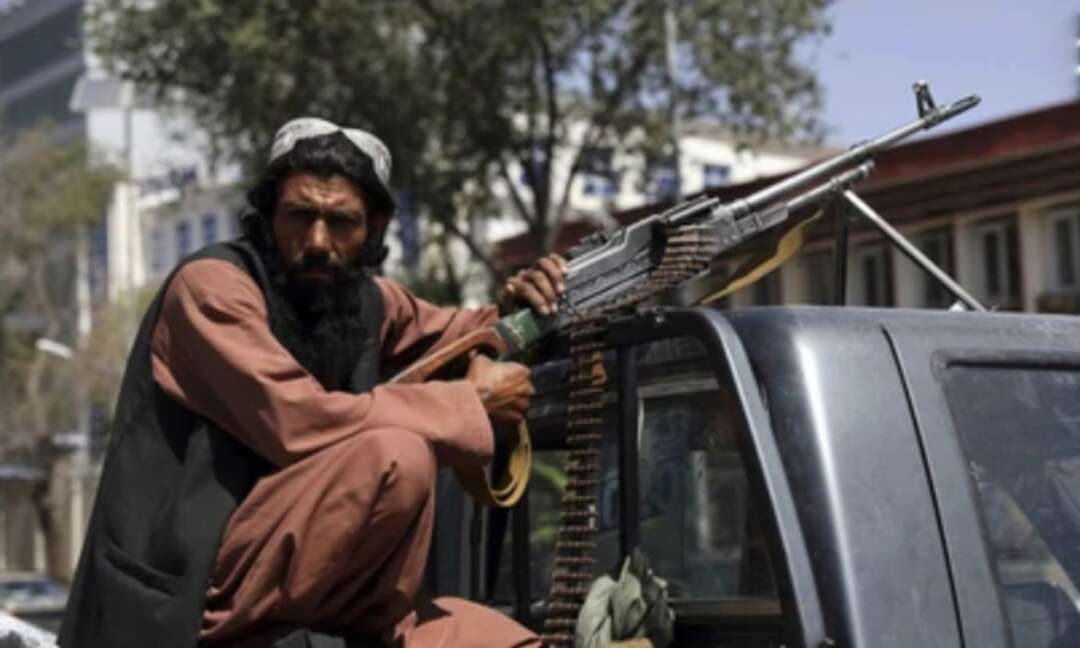 Taliban
According to the Associated Press, a firefight at one of the gates of Kabul’s international airport killed at least one Afghan soldier early Monday.

The AP reported that the shooting at the airport came as the Taliban sent fighters north of the capital to eliminate pockets of armed resistance to their lightning takeover earlier this month.

Taliban retook three districts seized by opponents the day before and had surrounded Panjshir, the last province that remains out of their control.

The AP added, gunfire broke out near one of the airport’s gates, where at least seven Afghans died a day earlier in a panicked stampede of thousands of people.

However,the circumstances of the shooting, which occurred around dawn, remained unclear. 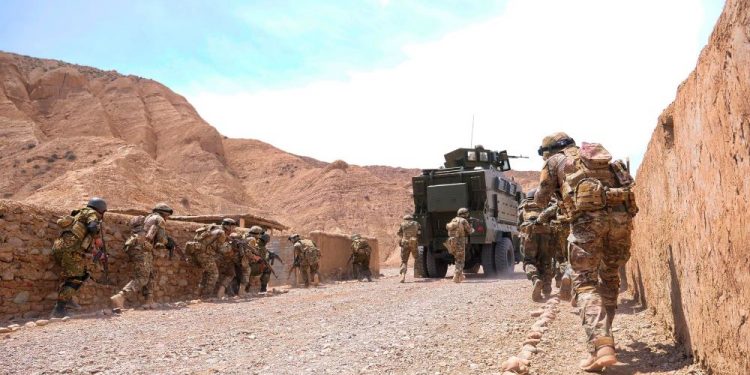 The German military tweeted that one member of the Afghan security forces was killed and three others were wounded by “unknown attackers.” It later clarified that it was referring to “members of the Afghan army” involved in securing the airport.

Emergency, an Italian humanitarian organization that operates hospitals in Afghanistan, said it had treated six patients with bullet wounds from the airport, none of whom were in life-threatening condition.

The U.S. military and NATO did not immediately acknowledge the shooting. There was no comment from the Taliban.

It should be noted that the Taliban blame the chaotic evacuation on the U.S. military and say there’s no need for any Afghans to flee.

Despite 20 years of Western aid, training and assistance, Afghanistan’s security forces collapsed in the face of the Taliban advance.

Tens of thousands of Afghans have sought to flee the country since, fearing a return to the brutal rule the Taliban imposed the last time they ran Afghanistan. That has led to chaos at the airport in Kabul, the main route out of the country, where some Afghan troops are assisting Western evacuation efforts.

Source: AP
Turkey reinforcing its border to prevent Afghans from crossing over Millions of people in Syria and Iraq losing access to water, electricity and food