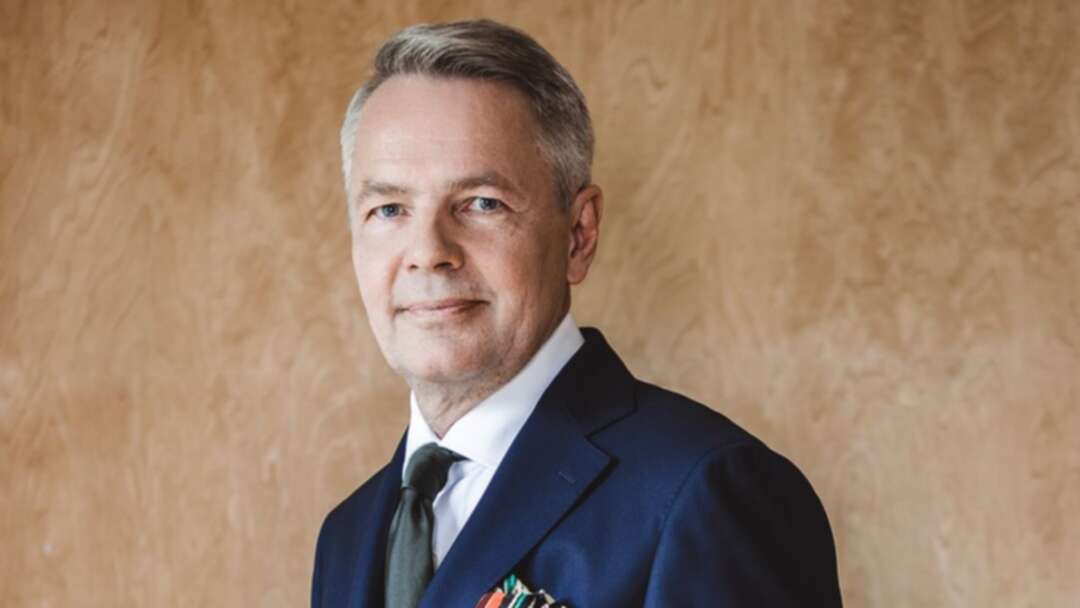 Finland's constitutional committee said on Wednesday it has asked the Prosecutor General to investigate the legality of Foreign Minister Pekka Haavisto's push to repatriate Finnish children from a camp in Syria and his handling of one director at his ministry.

The center-left government said in December it would seek to repatriate the children of Finnish mothers who traveled to Syria to join ISIS and who are now being held at the al-Hol displacement camp controlled by Kurds in northeastern Syria.

But prior to that, Haavisto of the Green Party had sought to repatriate more than 30 such children but faced criticism from the opposition as well as from the Centre Party, an ally in the five-party ruling coalition.

As conditions at the camp deteriorated in December, media reported that Haavisto grew impatient with one ministry director who opposed his plan for speedy repatriations without an official government decision on the matter.

Parliament's constitutional committee on Wednesday asked the Prosecutor General to investigate whether or not Haavisto had exceeded his powers in trying to reassign the director to other work.

"When the minister had already taken the tasks related to al-Hol away from the director, why was it necessary to continue preparing his reallocation to other duties?" the chairwoman of the constitutional committee, Johanna Ojala-Niemela, told reporters.

If the Prosecutor General decides Haavisto overstepped his powers, the minister may have to resign, potentially destabilizing the five-party coalition.

The coalition has had a rocky first year in office with its first leader, Prime Minister Antti Rinne of the Social Democrats, forced to resign in December after six months in office due to widespread strikes and internal divisions within the government.

The coalition limped on after Rinne was quickly replaced by Sanna Marin - the world's youngest prime minister.

Marin quickly forged a compromise in which the government decided that each repatriation from al-Hol should be judged on its own merits, leaving the door open for some mothers to be repatriated with their children if necessary - a key dispute within the coalition.

The coalition remains fragile, however, mainly due to the nationalist Finns Party riding high in the polls since soon after last April's parliamentary election in which it came second by a tight margin to the Social Democrats, who took 17.7% of the vote.

So far the government has confirmed the repatriation of two children from al-Hol.