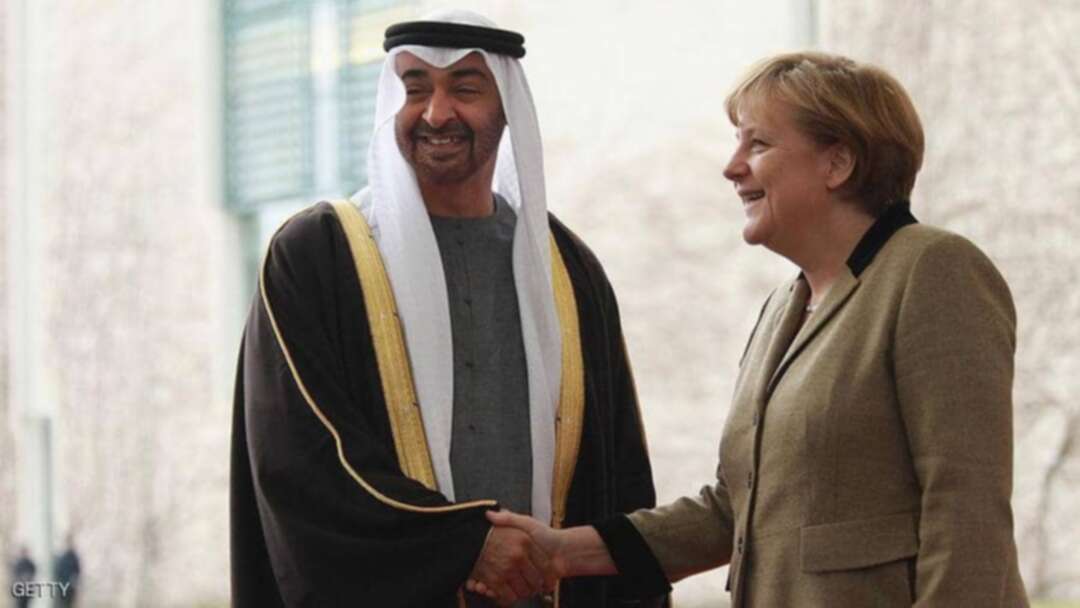 Figures reveal the value of business relations between UAE and Germany.

His Highness Sheikh Mohammed bin Zayed Al Nahyan, the Crown Prince of the Emirate of Abu Dhabi and Deputy Supreme Commander of the UAE Armed Forces, is on an official visit to Germany to discuss issues of mutual concern between the two countries.

During the visit, the Crown Prince of Abu Dhabi will discuss with German President Frank-Walter Steinmeier and German Chancellor Angela Merkel the ways of boosting cooperation between the two countries in various fields besides the friendship relations which unite them, as well as a number of issues of mutual concern and the latest regional and international developments.

Abu Dhabi and Berlin have strong commercial relations. The UAE has been Germany's largest trading partner in the region for the last 10 years, while the business between the two countries is in increase every year.

During the visit of Sheikh Mohammed bin Zayed to Berlin, the Emirates-Germany relationships talks were in progress, especially in the economic field.

Over 30 percent of German trade with Arab countries is with the UAE, which accounts for about 22% of all Arab-German trade, and that makes Germany the 7th biggest global trading partner and the biggest European trading partner of the UAE.

The non-oil trade exchange between the two countries in 2017 reached 13.45 billion dollars and during the early months of 2018 reached 9.3 billion dollars.

Additionally, there are more than 155 weekly flights from the UAE to four German cities. And about one million German tourists visit UAE annually, as 40% of Arab tourists in Germany come from the UAE.

Turkey Acquits ISIS Member Who Recruited Fighters in Syria, Iraq The cries of Iranian women and my little sister Farah