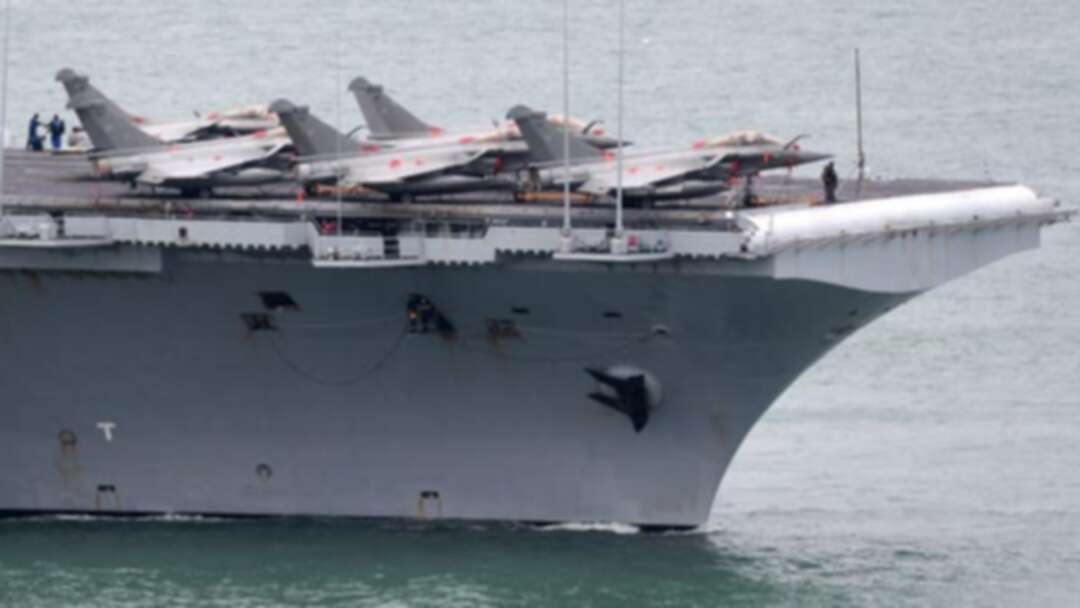 Three sailors had been evacuated from the vessel to hospital in the Mediterranean port of Toulon as a “precaution”.

However, none of the crew who tested positive for COVID-19 and remained on board have suffered “worsening health” so far, the ministry added in a statement.

The origin of the virus was not yet known but all crew were now wearing face masks.

The defense ministry announced Wednesday that France’s aircraft carrier would be brought home early from a deployment in the Atlantic after some crew members showed virus symptoms.

Those with symptoms had been placed in isolation, but none had signs of serious illness, it said.

The ship, which can transport about 2,000 sailors, had been preparing to return to the Mediterranean.

“It was decided to bring forward its return to Toulon, initially scheduled for 23 April,” the statement said.

Modly had removed the ship’s captain, Brett Crozier, for writing a letter – leaked to the media – complaining of an uncontrolled virus outbreak among the Roosevelt’s 4,800 crew and alleging the Pentagon was not paying adequate attention to it.

Roosevelt has been docked for 11 days in Guam so the crew, with well over 100 confirmed coronavirus cases, can be tested and the vessel cleaned.