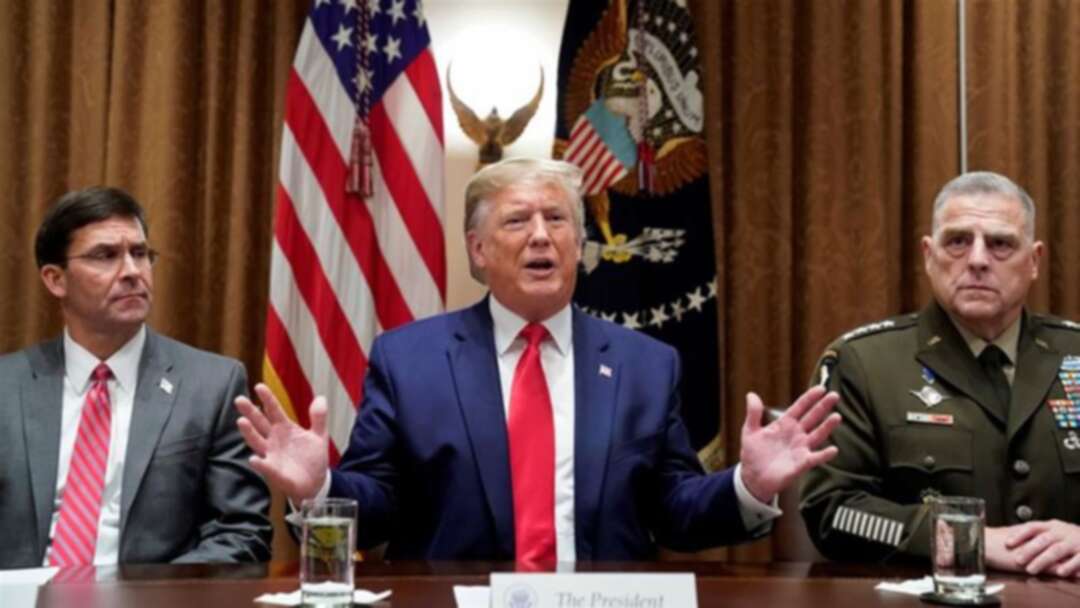 Only half of all Republicans say their party has a better plan than Democrats for dealing with Syria, new poll shows.

When Terry Brien, 64, reads about US troops pulling out of northern Syria, the Republican data manager from Colorado seethes at "one of the biggest mistakes that we've made in a very long time" in the Middle East.

Brien, an army and air force veteran, said the withdrawal, which opened the way for a Turkish offensive that displaced thousands of people and led to the escape of some fighters of the Islamic State of Iraq and the Levant (ISIL, also known as ISIS) armed group, contributed to his recent lack of faith in his party's ability to conduct foreign policy.

It is a feeling that appears to be growing among the Republican rank and file this year.

According to an October 18-22 Reuters/Ipsos public opinion poll, only about half of all Republicans - 54 percent - said their party has a better plan than Democrats, independents or others for dealing with Syria. That is down 12 points from a similar poll that ran in April.

At the same time, 65 percent of Republicans said their party had the better plan for managing the US' so-called "War on Terror", down 10 points from the April poll.

US President Donald Trump, who announced the withdrawal after a phone call with Turkish President Recep Tayyip Erdogan, has defended his decision as part of an effort to draw down military operations overseas "where our great military functions as a policing operation to the benefit of people who don't even like the USA".

Yet the national online poll of 4,082 adults in the US found that 51 percent of its population felt that the country is better off "with US military forces stationed in the Middle East", while 29 percent did not.

More people seemed to want the US to become involved in international peacekeeping than several years ago.

Thirty-five percent of adults strongly agreed in the poll that "America is NOT the world's policeman". That is down 12 points overall from a similar poll that ran in 2013.

The poll also showed that 75 percent of Republicans approved of the way that Trump was dealing with the ISIL, which is down by about eight points from April.

Brien, who took the poll, said his criticism of the Republican Party's ability to conduct foreign policy is grounded in his general disapproval of Trump.

Unlike former Republican Presidents Ronald Reagan and George HW Bush, Brien said he thinks Trump simply lacks the personal skills needed to work with global neighbours of the US to achieve common goals.

"Trump just seems to be out of his depth and out of touch on everything," Brien said. "He doesn't seem to understand why he shouldn't try to make money off his position of president."

When the poll asked which political party has a better plan for handling the "War on Terror", Brien answered "none".

Ann Dahlheim, 67, a Republican who lives outside of Washington DC, said she thought independents were better than anyone right now at leading the country.

"Republicans and Democrats can't agree on anything, much to my disgust," Dahlheim said. "We need some fresh new ideas."

The Reuters/Ipsos poll was conducted online, in English, throughout the US. It has a credibility interval, a measure of precision, of about three percentage points.