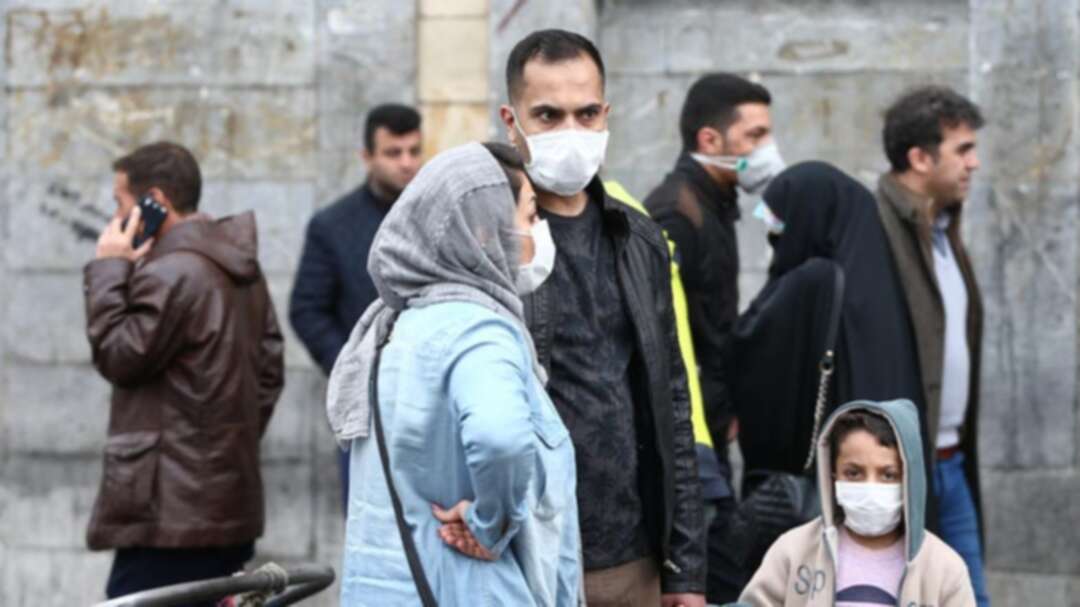 Iranian family wear protective masks to prevent contracting a coronavirus, as they stand at Grand Bazaar in Tehran, Iran. (Reuters)

Iranians should not be afraid of coronavirus, President Hassan Rouhani said on Tuesday, assuring citizens that Iran will overcome the virus, the semi-official ISNA news agency reported.

“We will, God willing, get past this virus,” said Rouhani.

“Influenza B virus had 16,000 causalities in America, while it had just over 100 casualties in Iran,” he said. “Coronavirus spreads more quickly but it is not tougher than influenza.”

He called on Iranians to follow the health ministry’s instructions and added that they should not be afraid of coronavirus.

The Iranian city of Qom's representative in parliament said on Monday coronavirus has killed around 50 people in his city alone, according to the semi-official ILNA news agency.

The number of confirmed coronavirus cases in Iran has risen to 95, the health ministry’s spokesman Kianush Jahanpour said on Tuesday, the official IRNA news agency reported. The death toll from the virus in Iran is currently at 15, Jahanpour said.

Eleven countries across the Middle East have closed their air and land borders to Iran as the deadly coronavirus continues its spread throughout the Islamic Republic.