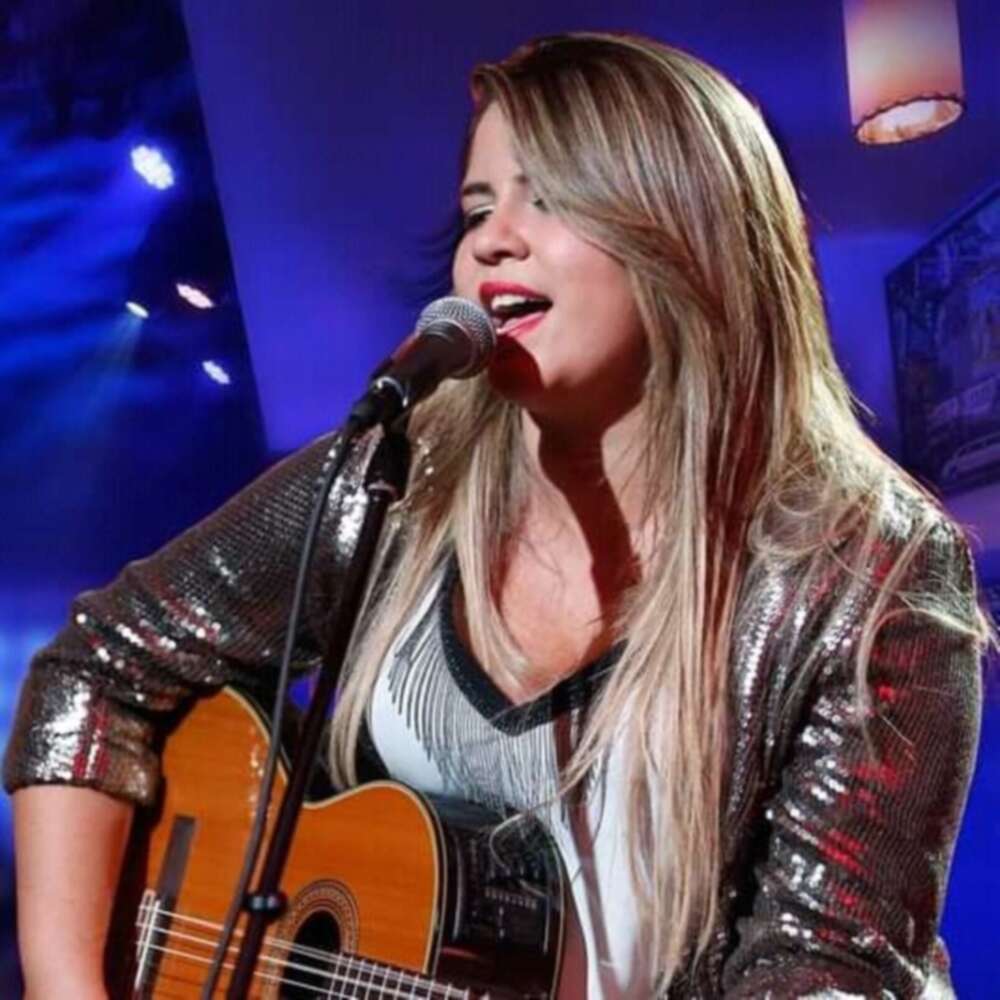 The BBC reported according to Brazilian officials, Marília Mendonça, one of Brazil's most popular contemporary singers, has been killed in a plane crash at the age of 26.

It said, four other people - her uncle, her producer and two crew members - also died in the accident in a rural area in south-eastern Minas Gerais state.

According to the BBC,aAn investigation has been launched to determine the cause of the crash.

A Latin Grammy winner in 2019, Mendonça became famous for focusing on women's experiences with failed relationships. 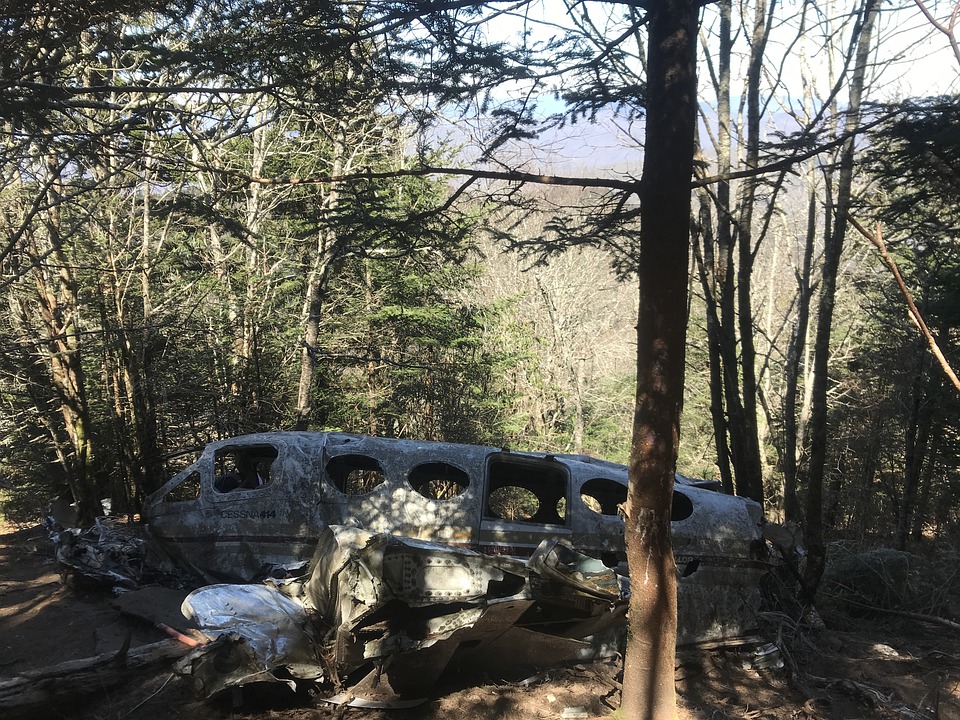 One of the biggest names of Brazilian country music known as sertanejo, Mendonça started her career as a teenager, and became a national star in 2016 with a hit about infidelity. She was known as the country's "Queen of Suffering".

Read more: Tunisian President intends to speed up end of the exceptional measures

Last year, as concerts were cancelled because of the pandemic, she performed in a series of online gigs. One of them set the record of the most-watched live stream in the world, with 3.3 million peak viewers on YouTube.

In 2020, she was the most listened to artist in Brazil on Spotify.

Mendonça, who had a two-year-old son, was set to perform at a concert on Friday evening in the city of Caratinga, 12km (seven miles) from the crash site. Hours before the accident, she posted a video on social media in which she prepared to board the private aircraft.

The singer's staff had initially said she was alive and well after news of the accident emerged. Television images later showed the damaged aircraft near a waterfall in a mountainous area.

After her death was confirmed, Brazilian footballer Neymar said on Twitter: "I refuse to believe, I refuse". Singer Anitta said: "I can't believe it. I want to believe that there is still hope".