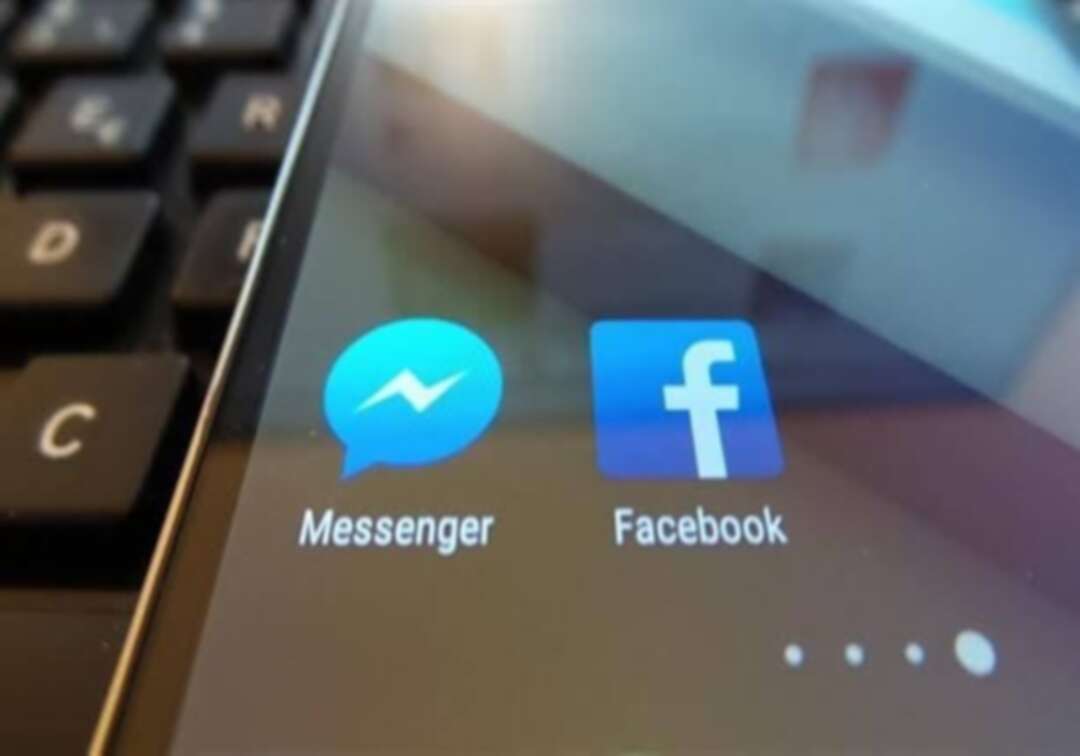 The Yahoo News reported, Facebook battled dueling crises Monday as potentially billions of users were impacted when its dominant social network went offline for seven hours, and the company fought against a whistleblower's damning revelations.

The Yahoo News said, the long-held fears and criticisms about the platform seem to have been backed up by Facebook's own research, which ex-worker Frances Haugen has turned over to authorities and the Wall Street Journal.

But as US senators prepared for her highly anticipated Tuesday testimony on the documents, Facebook went offline in an outage that hit users across its platforms, including Instagram and WhatsApp.

Tracker Downdetector wrote on its website: "Billions of users have been impacted by the services being entirely offline today." 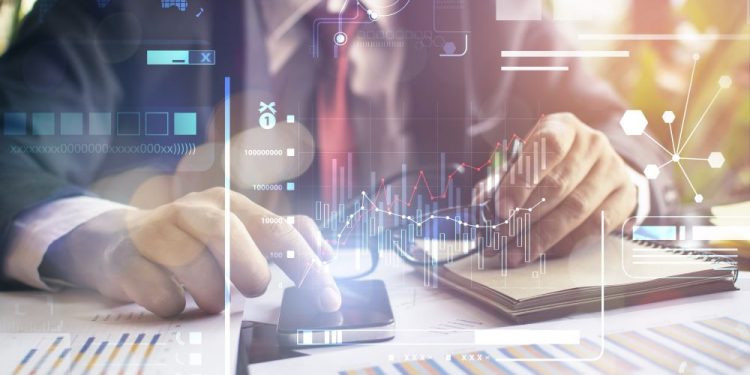 Facebook apologized in a tweet later Monday Silicon Valley time, just as the apps started to go back online.

The company added: "We've been working hard to restore access to our apps and services and are happy to report they are coming back online now."

Read more: Plane crashes into building near Milan, killing all eight people on board

According to the Yahoo News, Facebook has not communicated on the possible cause of the outage, but cyber security experts noted they had found signs that online routes that lead people to the social giant were disrupted.

According to a post from cyber security expert Brian Krebs: "Sometime this morning Facebook took away the map telling the world's computers how to find its various online properties."

In addition to the disruption to people, businesses and others that rely on the company's tools, Facebook CEO Mark Zuckerberg took a financial hit.

For Facebook's rivals, it was a good day, however.

The messaging service Telegram went from the 56th most downloaded free ap in the US to the fifth, according to specialist firm SensorTower.

The encrypted messaging app Signal tweeted that "millions" of new users had joined, and added that it was "Signal and ready to mignal."

It was not the only Twitter user to crack jokes over the outage, though others complained about being cut off from contacts, their sources of income or business tools.

Some were philosophical, however -- such as Cindy Bennett, a baker in New York City, who told AFP: "I think the world would probably be a better place if everybody didn't know what everybody else was doing every second of every minute of every day."

Facebook has pushed back hard against the outrage regarding its practices and impact, but this is just the latest crisis to hit the business.

US lawmakers for years have threatened to regulate Facebook and other social media giants to address criticisms that the platforms trample on privacy, provide a megaphone for dangerous misinformation and damage young people's well-being.

After years of criticism directed at social media, without major legislative overhauls, some experts were skeptical that change was coming.

Mark Hass, an Arizona State University professor said: "This is a situation where there's going to be a lot of smoke, and a lot of fury, but not a lot of action."

Haugen, a 37-year-old data scientist from Iowa, has worked for companies including Google and Pinterest -- but said in an interview with CBS news show "60 Minutes" that Facebook was "substantially worse" than anything she had seen before.

Facebook's vice president of policy and global affairs Nick Clegg vehemently pushed back at the assertion its platforms are "toxic" for teens, days after a tense, hours-long congressional hearing in which US lawmakers grilled the company over its impact on the mental health of young users.

Jordanian royal palace: the King owns properties and it is not a secret EU announces development of key commercial crossing between Gaza Strip and Israel