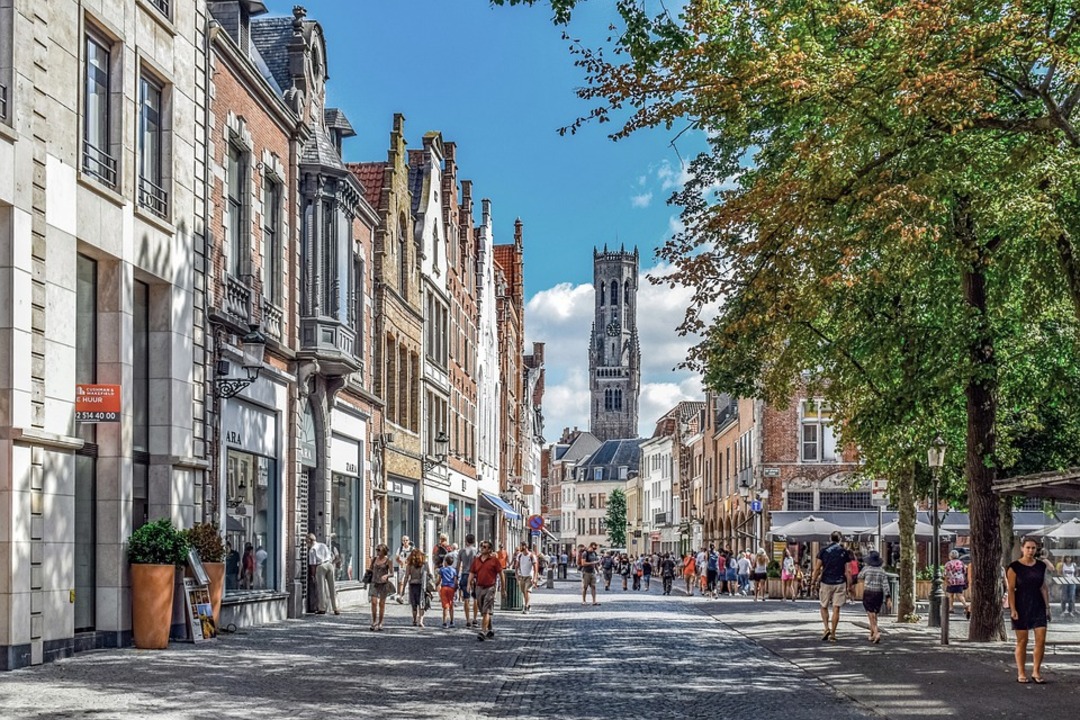 The search for the perfect diamond has long been associated with the Belgian city of Antwerp - Photo. Pixabay

The EU’s executive European Commission is expected to present a formal proposal for more sanctions to member states this week.

Poland, Ireland, Lithuania, Estonia and Latvia proposed introducing a retaliatory ban on imports of diamonds from Russia, where Alrosa is the world’s largest producer of rough gems.

The Antwerp World Diamond Centre said sanctions would take away some 30 percent of business and benefit rival trade hubs, adding clients should be allowed to decide themselves if they wanted Russian gems.

Belgium’s foreign ministry and the diplomatic representation to the EU did not respond to requests for comment.

But on Sept. 14, Prime Minister Alexander de Croo told an international diamonds conference that such a ban would be a “huge loss” and would hurt an industry accounting for 5 percent of Belgium’s exports and supporting some 30,000 jobs.

An EU official and a diplomat involved in preparations of new measures against Russia said, however, that Belgium was now expected to lift its veto.

Following the Commission’s proposal on new sanctions, diplomats and ministers will negotiate until they reach consensus, failing which the matter goes to the 27 national leaders when they meet in Prague on Oct.6-7.

Antwerp is home to all major diamond mining companies, which sources diamonds for thousands diamond dealers across the globe.

Established in 1973, the Antwerp World Diamond Centre (AWDC) is one of the world’s most renowned private companies that officially represents and coordinates the Antwerp diamond sector.

The Belgian city has been known as the diamond capital of the world for several centuries, a title which hasn’t been easily earned.

The diamond trade in the port started nearly 500 years ago when the first rough stones were brought over from India.