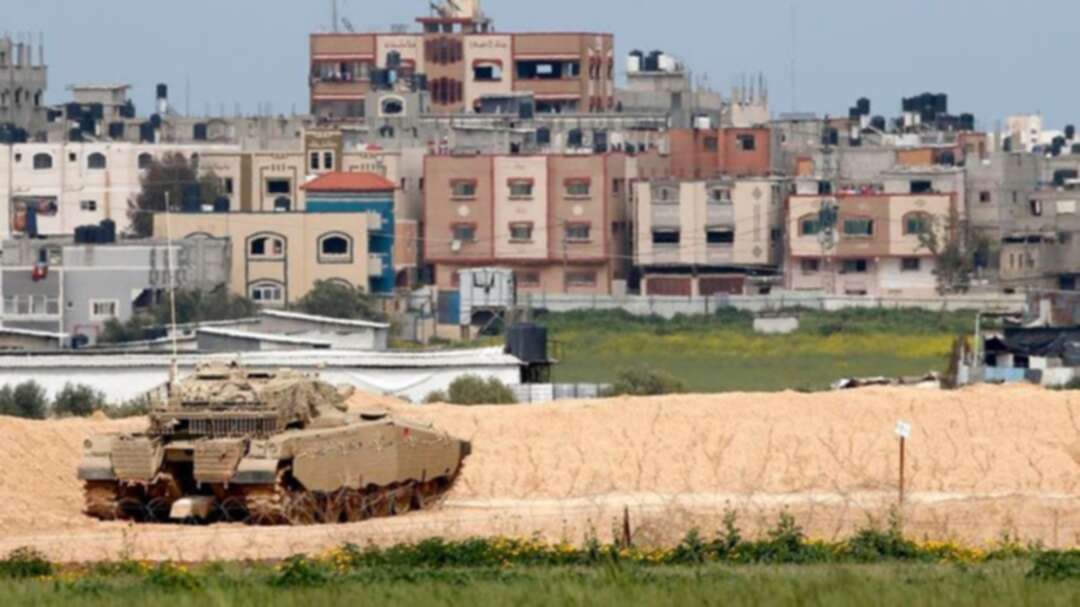 Explosions hit two police checkpoints in the Gaza Strip on Tuesday, killing three officers and wounding several other Palestinians, the Hamas-run interior ministry said, declaring a state of emergency after the blasts.

Interior ministry spokesman, Eyad al-Bozom, said security forces were making progress in their pursuit of those behind the explosions, but he did not disclose further details.

“The sinful hands that carried out this crime will not escape punishment,” said Bozom.

A spokesman for the Israeli military said he knew of no involvement by Israel in the back-to-back incidents in Gaza city at a time of simmering cross-border confrontations with Hamas, the Palestinian enclave’s ruling militant group.

The first blast destroyed a motorcycle as it passed a police checkpoint with two riders aboard, witnesses said. Two policemen were killed and a third Palestinian wounded. It was not immediately clear if the riders were among the casualties.

The second explosion, less than an hour later, wounded several people at a police checkpoint elsewhere in the city, the interior ministry said. The ministry declared a state of emergency throughout Gaza, putting security forces on alert.

Hamas, which took over Gaza in a 2007 civil war with the forces of Palestinian President Mahmoud Abbas, has at times faced internal opposition from more stringent Islamist militants aligned with al-Qaeda or ISIS.