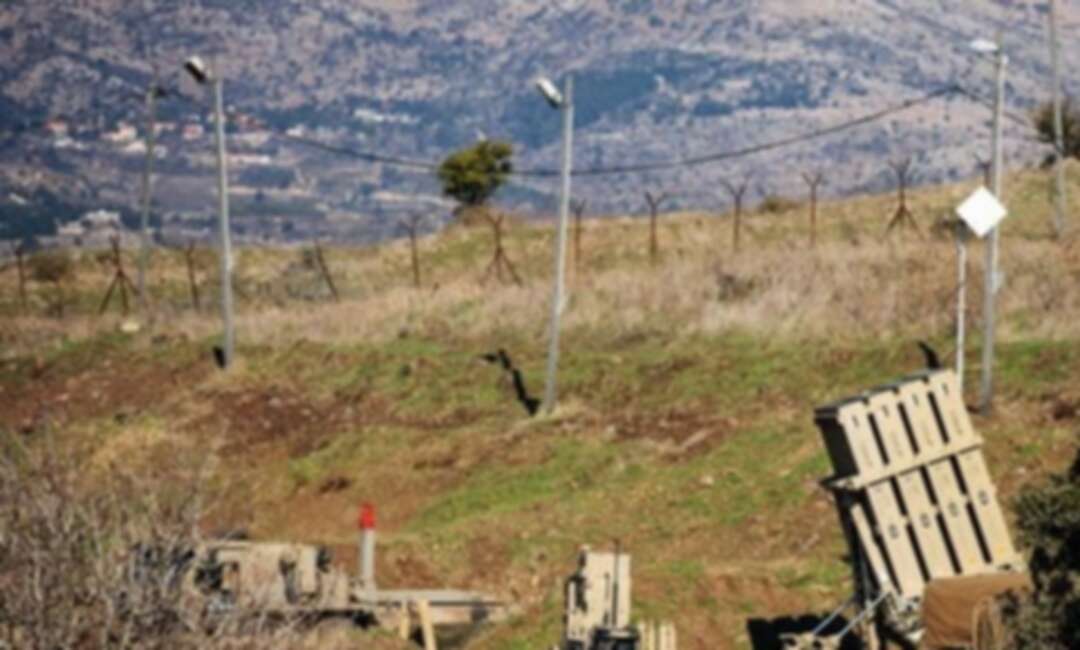 An Iron Dome anti-missile system is seen near the border area between Israel and Syria, in the Israeli-occupied Golan Heights November 18, 2020. (File photo: Reuters)

Syrian air defenses confronted early on Friday “an Israeli aggression” in the governorate of Hama, state media said, after reporting that explosions were heard there.

Israel has carried out hundreds of air strikes in Syria in recent years against suspected Iranian military deployments or arms transfers to Tehran-backed Lebanese Hezbollah guerrillas.

“At about four o’clock in the morning today, the Israeli enemy launched an aerial aggression with a barrage of missiles coming from the direction of the Lebanese city of Tripoli, aiming at some targets in the vicinity of Hama governorate,” Syrian state media said, citing a military source.

“Our air defenses confronted the enemy’s missiles and downed most of them.”

In previous statements, Israel has described its Syria strikes as necessary to protect its northern front from Iran.