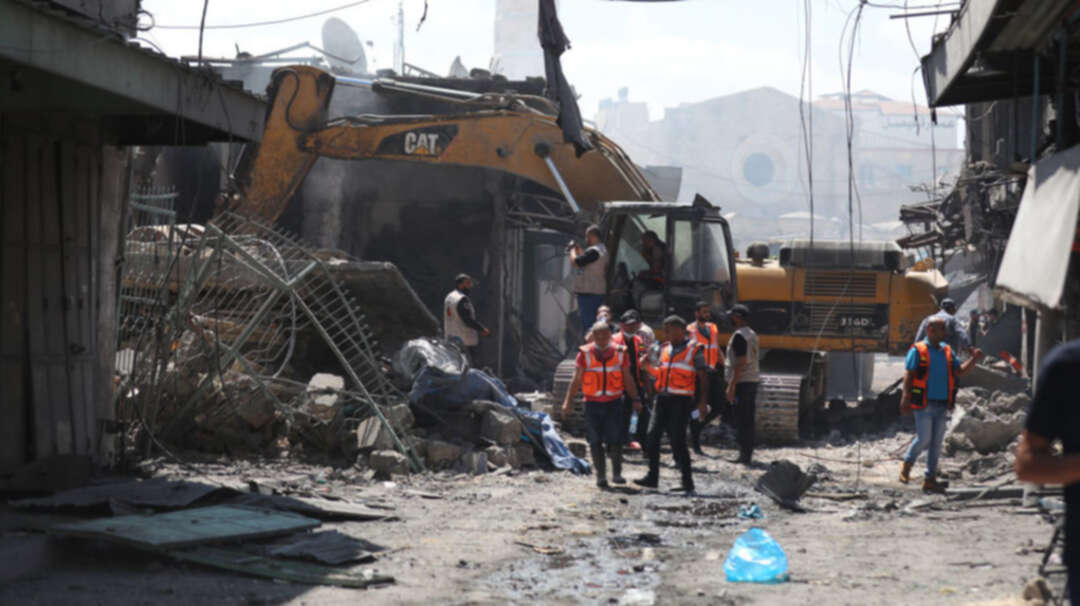 1 killed, 10 injured in explosion in Gaza

The Media Line reported that an explosion in a market in Gaza City has left one person dead and 10 injured, some in critical condition.

The news website says it is not clear what caused the Thursday explosion in the Zawiya market.

Israel’s army reportedly has made it clear it was not involved in the blast in a residential building, which has collapsed.

Other surrounding buildings, including homes and businesses, also were damaged.

The Media Line reported, citing Al Jazeera that Gaza’s Interior Ministry announced on Thursday an investigation into the explosion has been opened.

The explosion came on the third day of the Muslim Eid al-Adha festival.