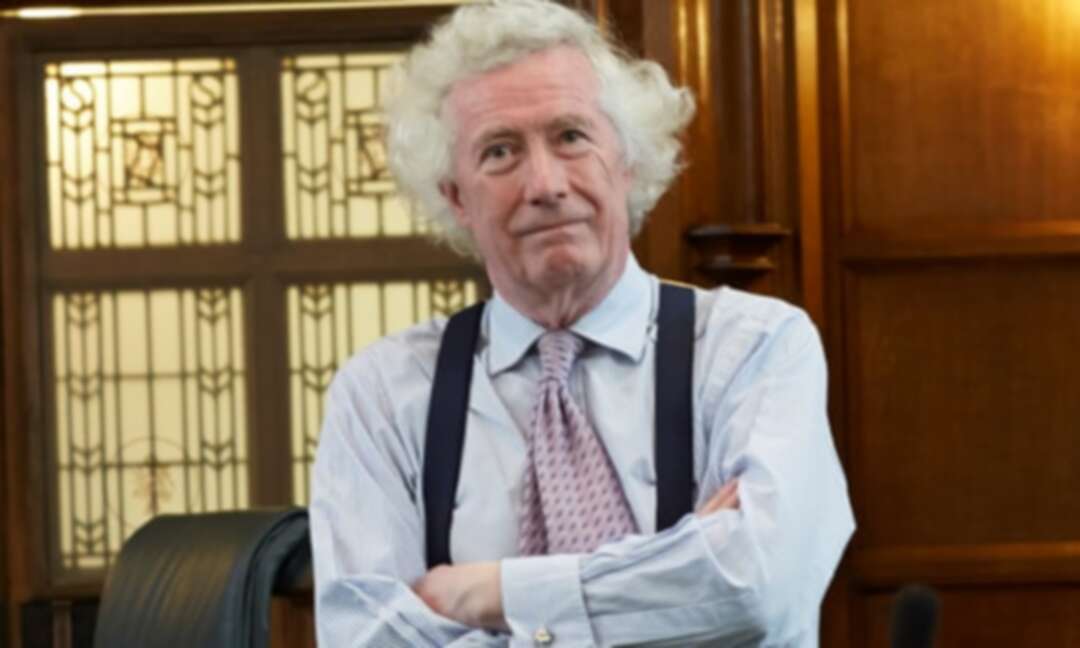 Seven years before Lord Sumption found himself at the centre of a media storm over his apparent suggestion that the life of a woman with stage 4 cancer was “less valuable”, the former supreme court justice wrote a judgment that seemed to take a very different view.

In 2014, addressing the Tony Nicklinson case in a decision which upheld a ban on doctors helping patients to end their lives, he called the sanctity of life a “fundamental moral value”.

“A reverence for human life for its own sake is probably the most fundamental of all human social values,” he went on, before quoting another judgment approvingly: “In a case like this we should not try to analyse the rationality of such feelings. What matters is that, in one form or another, they form part of almost everyone’s intuitive values.”

Fast forward to 2021 and Sumption – a prominent critic of coronavirus lockdowns – was provoking outrage on Sunday by telling the BBC’s The Big Questions that he did not accept that “all lives are of equal value”.

When Deborah James, presenter of the You, Me & the Big C podcast, said “I’m the person who you say their life is not valuable”, he interrupted with a reply that he later said was the result of a misunderstanding: “I didn’t say it was not valuable, I said it was less valuable.”

To Sumption, the apparent difference in his stance is explained by the difference in context. He said on Monday: “I certainly didn’t say, and don’t think, that I regard the sanctity of life as an absolute value that prevails over absolutely everything else, always.”

Not everyone is convinced.

John Coggon, a professor in law at Bristol University’s Centre for Health, Law, and Society who has written on the ethics of public health responses to the pandemic, views the difference as evidence that Sumption’s thinking may be coloured by his opposition to lockdowns in general.

“He is articulating a view that seems to go against moral principles that he really sought to propagate quite forcefully as a judge, which I find slightly startling, and somewhat ironic,” he said. “

Whether or not the two positions can be reconciled, the difference between them illustrates the complex moral calculus facing anyone weighing the benefit of a lockdown – and, perhaps, why the retired supreme court justice’s critics are so angry.

His views hinge on the idea that “quality-adjusted life-years” (QALYs), a measure often used in medical ethics to help with decision-making on treatment, are a helpful way to think about the effects of lockdown.

Before his remarks about James, Sumption said: “I don’t accept that all lives are of equal value. My children’s and my grandchildren’s life is worth much more than mine because they’ve got a lot more of it ahead. The whole concept of quality life years ahead is absolutely fundamental if one’s going to look at the value of these things.”

But while QALYs are used to guide difficult decisions on treatment for people at the end of their lives, experts rarely refer to them in the debate on universal public-health measures, which require the balancing of complicated factors like loneliness, education, poverty and health.

Sumption, a supporter of the Recovery campaign which argues that “the consequences of hysteria and rushed legislation can be worse than the virus itself”, told the Guardian: “My observation on QALYs is simply that there is a utilitarian calculus here. If we say to ourselves, are we prepared to tolerate a situation where some of the most basic instincts of humanity are repressed, you cannot simply answer that by saying human lives are sacrosanct.”

He reiterated that he had not intended to refer to James specifically when he said that one life would be “less valuable” than another.

Even discounting the exchange with her personally, though, James told ITV’s Lorraine programme that Sumption’s remarks “ask us to question, ‘Well hang on a moment, where do we come in the pecking order, if we are suddenly rating our life, where might I sit?’ I think, from every perspective, that’s immoral.”

Her friend Lauren Mahon, who co-presents the Big C podcast and was herself diagnosed with breast cancer in 2016, said she had been “really hurt and upset”.

“I’m part of a community

Dr Alexis Paton, chair of the Royal College of Physicians’ Committee on Ethical Issues in Medicine, said that QALYs are “an arbitrary measure we use to make difficult decisions about resource allocation … It is confused to think that if somebody is going to live for a short period of time then it’s not worth helping them.”

In practice, she added, QALYs were usually part of a nuanced discussion about what is best for an individual patient. “Whether they’re useful for public health decisions about lockdowns, I’m really unsure.”

To Coggon, suggesting this is something that could be settled by an objective view of the value of a life signalled a problem plaguing the wider debate. “‘Trust the science’ can tell you what the efficacy of a drug will be, who will benefit most from it … but when you ultimately reach a decision, your values will come into play,” he said.

“People don’t feel that it’s morally offensive to say that, as Lord Sumption said, my children’s lives are worth more than my life … But when you see that writ large, and don’t put yourself at the centre of it, you have a systematic effect, which says we will value these sort of lives less than those sorts of lives.”